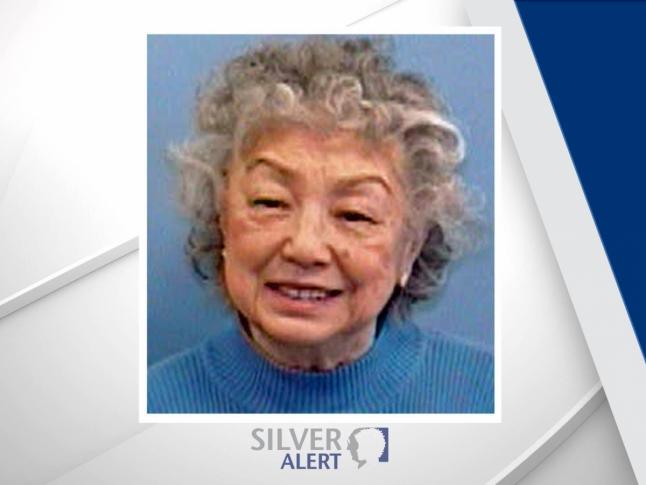 Raleigh, N.C. — A Silver Alert was issued Monday night for an 84-year-old Raleigh woman who is believed to be suffering from dementia or a cognitive impairment.

Judith Martha Lee is described as being 5 feet, 4 inches tall and weighing 125 pounds. She has grey hair and brown eyes.