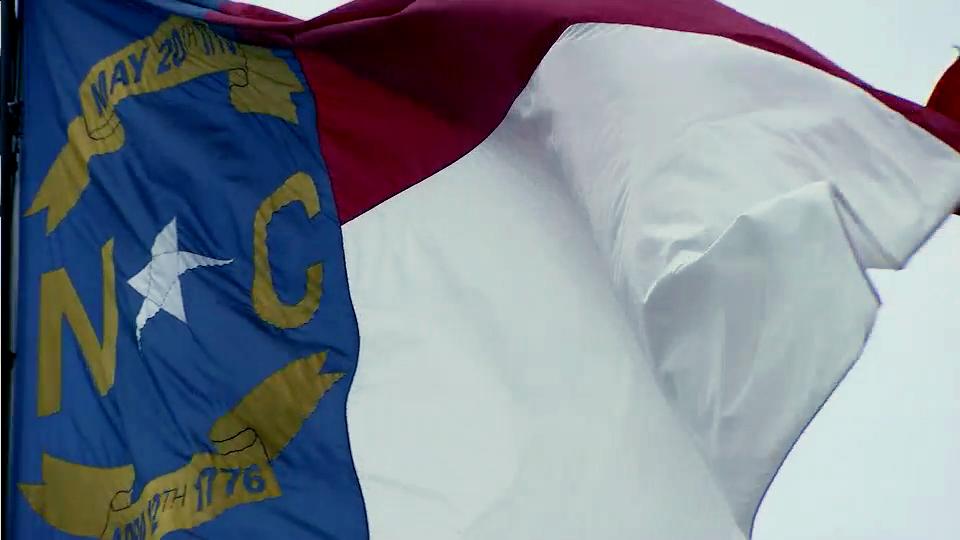 Raleigh, N.C. — North Carolina landed in the middle of the pack in the U.S. News and World Report’s overall ranking of the best states.

The company said it ranked states based on thousands of data points to measure how well they are performing for their residents. The ranking took into account data from health care, education, infrastructure, the economy and each state’s government, among others.