Jewish Center in Raleigh on Guard Against Threats 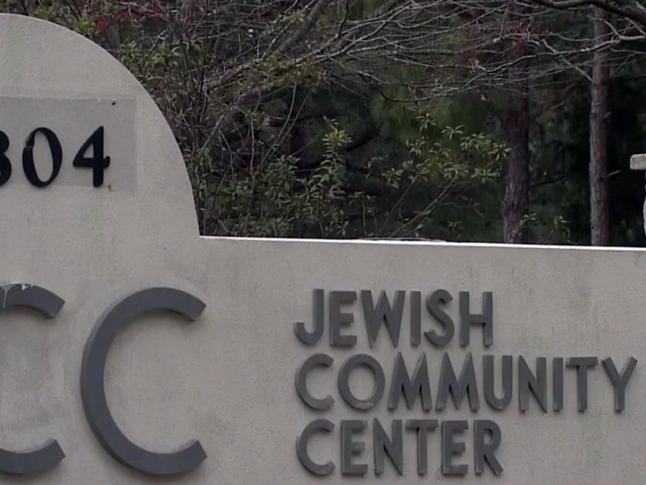 Raleigh, N.C. — A national wave of anti-Semitism has groups in the Triangle double-checking their own security plans.

More than 100 bomb threats have been lodged against Jewish schools and organizations in 33 states since the beginning of the year, including 31 on Monday alone. In North Carolina, a Jewish school in Durham and locations in Charlotte and Asheville have been threatened in recent weeks.

Adam Organ, executive director of the Raleigh-Cary Jewish Community Center, said he’s already getting questions about the center’s preparedness months before the north Raleigh campus is overrun by summer campers.

“We have really well planned, really well vetted security procedures and emergency protocols that we rely on,” Organ said Tuesday.

He’s in frequent contact with the FBI and the Department of Homeland Security, and he said he recently engaged the Wake County Sheriff’s Office for assistance and protection as well in the aftermath of the threats to Jewish groups nationwide. He also consults with other Jewish centers across the country and with the Secure Community Network, the homeland security initiative of the Jewish Federations of North America.

“We will not be deterred,” Organ said. “We have to be prepared. We have to know what’s going on, but we have a community that we’re serving.”

Some parents say they aren’t concerned about their children’s safety at the Raleigh-Cary Jewish Community Center.

“I know that, for him, this is a completely and totally safe place,” Sharon Cutler said of her 12-year-old son.

“You cannot be held prisoner by fear,” said Tammy Van Duyn, who has sent her children to the center’s summer camp for seven years. “If you do that, then whoever is levying the threat has already won.”