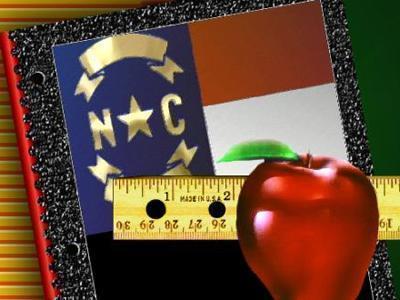 Raleigh, N.C. — The State Board of Education announced Thursday that it has hired Adam Levinson as the new chief financial officer for the North Carolina Department of Public Instruction.

Levinson has been a member of the department’s senior leadership team since 2007, serving as chief of staff, director of policy and strategic planning, director of the Race to the Top program, chief performance officer and interim director of the Office of Charter Schools.

In his new role, Levinson will manage nearly $10 billion in state and federal funds for education. He will also lead financial services, school business and support for school operations, including transportation, school facility planning and operation, school nutrition services, textbook services and insurance.

Levinson replaces Philip Price, who recently retired after about 35 years with the department. Price is one of several top state education leaders to announce recently that they are retiring or leaving the department.

Before his work at the education agency, Levinson served as a fiscal analyst at the North Carolina General Assembly for seven years. Early in his career, Levinson provided early childhood intervention and family support services in Orange, Person and Chatham counties for four years.

“Adam is an excellent choice given the range and depth of his experience in state government finance, in K-12 education and as a fiscal analyst with the General Assembly,” State Board Chairman Bill Cobey said in a statement. “I am confident that public schools and public charter schools will be well-served through his leadership.”