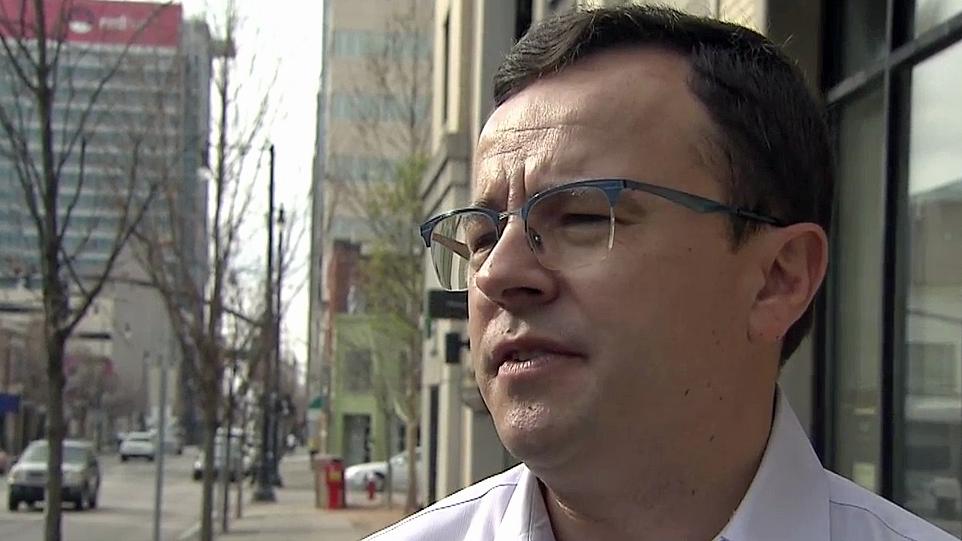 Raleigh, N.C. — One of downtown Raleigh’s most visible advocates is leaving the city.

David Diaz is leaving his post as president of the Downtown Raleigh Alliance for a similar job in Tyson’s Corner, Va., on March 10.

When Diaz took office in 2007, the city of Raleigh was very different.

Fayetteville Street had reopened to traffic the year before and the convention center was nearly completed. Diaz said Raleigh was missing a lot.

“We had quite a few vacancies and empty storefronts on Fayetteville Street. That was surprising to me when I got here,” he said.

But today, the downtown district is a success story. It is bustling with restaurants, shops, nightlife and a growing residential sector. Diaz credits the convention center for the city’s rebirth.

“We saw like 50 restaurants open in one year, and to a person, every owner said, ‘I can do a restaurant that serves locals, but I’m doing it downtown so I can get tourism and convention center business’,” he said.

As Diaz prepares to leave Raleigh, he credits city planners for keeping downtown walkable as it has grown and for brining so many events downtown to help create a sense of community

Diaz said central Raleigh will continue to grow, and he hopes residents embrace it.

“There will be challenges and growth and debate issues, but enjoy it because this is truly a special place,” he said.