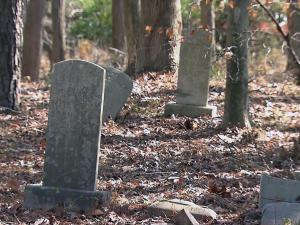 Wake Forest, N.C. — Tucked between housing developments and manicured fields in a Wake Forest community is a little known cemetery that a church is hoping to make known.

The pastor at the storied African-American church to which the cemetery belongs says he wants the community to finally recognize its rich history.

“It’s an awe that I’m walking with my ancestors, and I just feel I feel my blood boiling,” said Friendship Chapel Baptist Pastor Dr. Enoch Holloway.

Holloway knows well the history of the woods where the cemetery sits. He says before the Civil War, enslaved people stole moments away there.

“It was that secret place where slaves could go and have a bit of freedom,” Holloway said.

The church soon became central to the historic black Forestville community, which made its cemetery a staple, too.

“This is where former slaves were buried and their ancestors, and that speaks tons of history,” Holloway said. 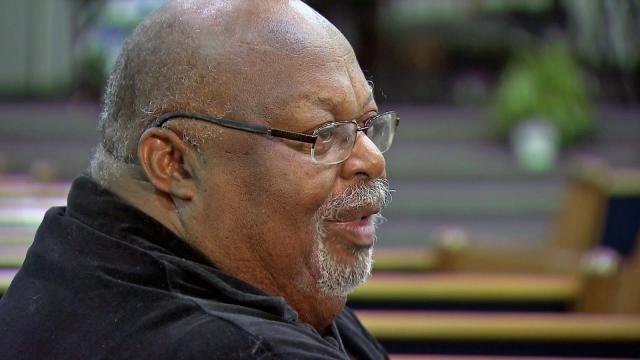 In 150 years, the last vestiges of that history, that community, are a couple dozen randomly erected tombstones. Some are legible, some are not. Some are just stones without writing.

Now, new life is being breathed into the cemetery in an effort to protect and preserve the land in a partnership with the church and the Wake Forest Historical Association.

Using ground-penetrating radar, New South Associates is getting a more accurate count of just how many burials there are on the acre lot.

“What this instrument does is it’s sending electromagnetic energy into the ground and that energy is reflecting off of changes in the ground,” said Sarah Lowry, an archeologist with New South Associates.

Lowry combs every 50 centimeters with the GPR. Up and down depressions in the ground, searching for the graves of people long deceased. 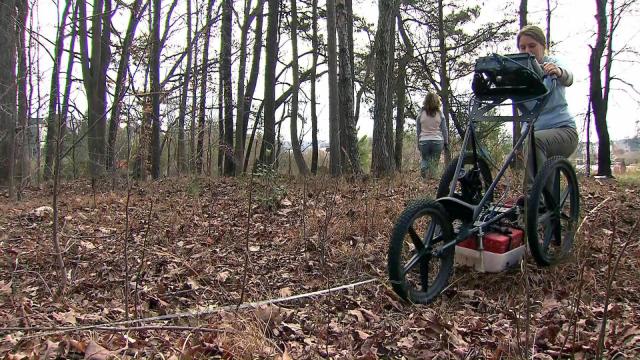 New South Associates historian Ellen Turco says it’s not just about the count but about connecting the grave sites to members today.

Turco says the stories are central to a community’s narrative.

The information recorded from the GPR is used to make a map which will show the locations of possible graves. New South Associates will then give that map to the church, and Holloway says he wants to use it to mark each grave.

The Jandy Ammons Foundation is funding the study. The founders of that organization also started the Heritage Community

The survey takes several weeks, and the results should be released this spring.