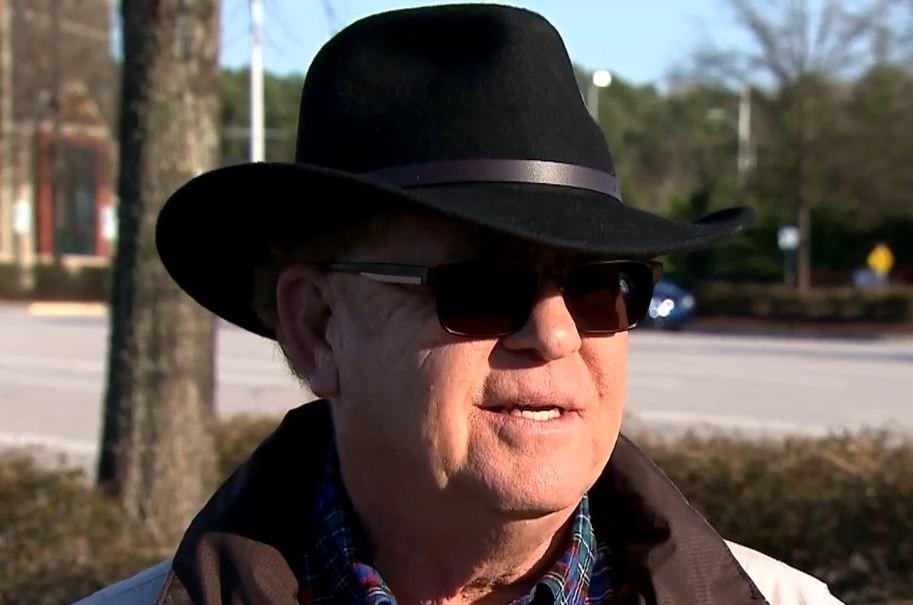 Rolesville, N.C. — The Rolesville officer seen slamming a teen to the floor has resigned, and the town’s mayor Frank Eagles spoke Saturday about the incident.

Two months ago, Officer Ruben De Los Santos was seen slamming Jasmin Darwin to the ground in a viral video.

“A few people have caused a lot of trouble. There’s good kids in that school and majority of kids are great kids,” he said.

“In this profession, law enforcement officers must make split-second decisions in tense and rapidly evolving circumstances. Sometimes that split second decision does not define the long standing character of the officer”.

Eagles said, up until this point, as far he was aware, Officer De Los Santos had a great reputation.

“He’s a good cop. Been very friendly. He gets along with people great,” Eagles said.

The SBI is looking into the case and is expected to hand over its findings to the Wake County District attorney.

Eagles maintains his belief that De Lo Santos was a good officer, citing his 2016 award for officer of the year.

Jasmine’s mother said her daughter received a message online saying she is to blame for De Los Santos’s resignation, and she told her daughter not to respond. Eagles said he’s recieved threatening messages as well.