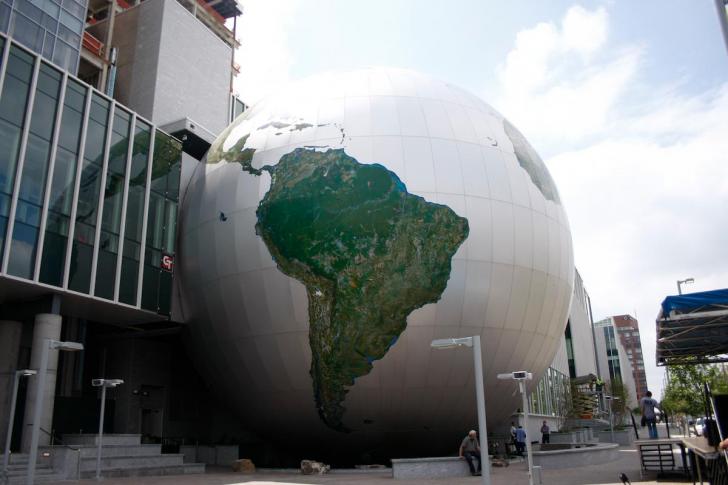 Raleigh, N.C. — The biggest tourist attraction in the state of North Carolina is right here in downtown Raleigh.

For the third year, the North Carolina Museum of Natural Sciences ranked as the most visited historic attraction in the state, and other Raleigh venues were right behind it.

The survey conducted by Carolina Publishing Associates in Matthews, N.C. collects attendance records at historic attractions throughout the state. According to data collected in the study, the downtown Raleigh museum reported more than 937,000 visitors last year.

Fort Macon in Atlantic Beach came in third, and the North Carolina Zoo in Asheboro and Charlotte’s Discovery Place rounded out the top five.

The other attractions that made the “top ten” include:

One location missing from the list of North Carolina attractions is the Biltmore Estate in Asheville, the survey notes, since the venue no longer reports its attendance totals to private studies.