Reported Death at Wake Forest Apartment Found to Be Hoax 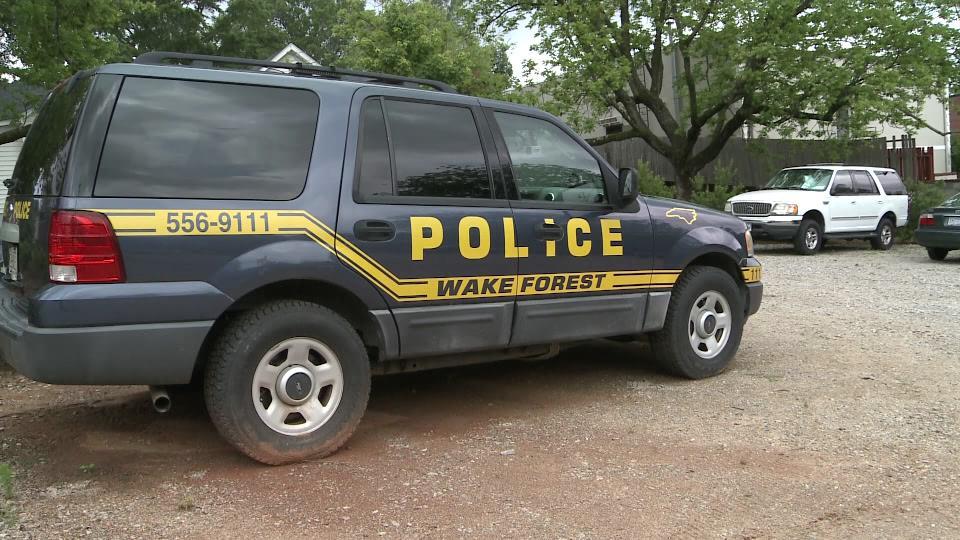 Wake Forest, N.C. — Police responded to a Wake Forest apartment complex Tuesday morning after receiving a report of a death there only to find that they were duped by a hoax 911 call.

The 911 call at about 9 a.m. reported a death at the Bexley at Heritage complex, at 916 Sugar Gap Road. Several Wake Forest police units were dispatched, including the Tactical Service Unit, and a portion of Heritage Lake Road was closed, police said.

Police went into the apartment where the death was reported to have occurred, questioning a resident there and determined the report was fake.