No Charges for Rolesville Officer Who Slammed Teen to Floor 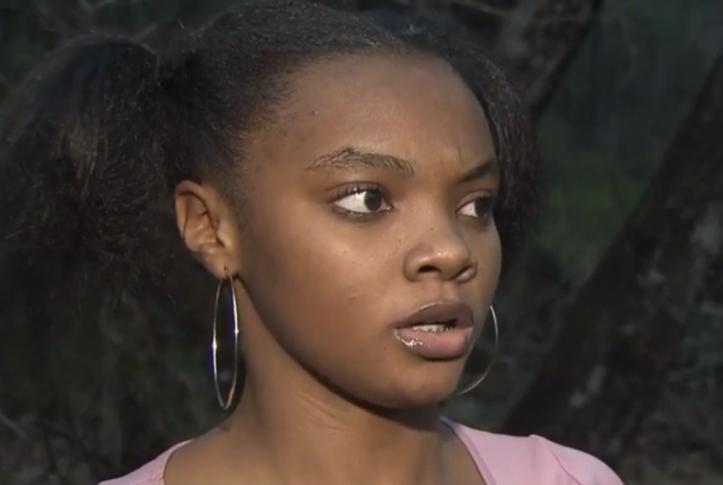 Rolesville, N.C. — A Wake County grand jury on Tuesday decided against charges for a Rolesville High School resource officer captured on video slamming a student to the floor as he tried to break up a January fight.

Rolesville Police Chief Bobby Langston accepted the resignation last Thursday of Officer Ruben De Los Santos. He had been on administrative leave since Jan. 3 when a student posted a video to Twitter that showed him picking up a female student and slamming her to the floor.

The grand jury had the option to suggest that De Los Santos be charged with willful failure to discharge duties and assault on a female. It decided against advancing those charges, and District Attorney Lorrin Freeman said the matter would be closed.

Langston said De Los Santos was trying to break up a fight involving three girls – a fight he described as “premeditated.”

Desiree Harrison, the mother of the girl in the video, called it “embarrassing” and said it left her in shock.

Harrison acknowledged that one of her daughters had been in a fight and said the other daughter was coming to her aid when De Los Santos grabbed her.