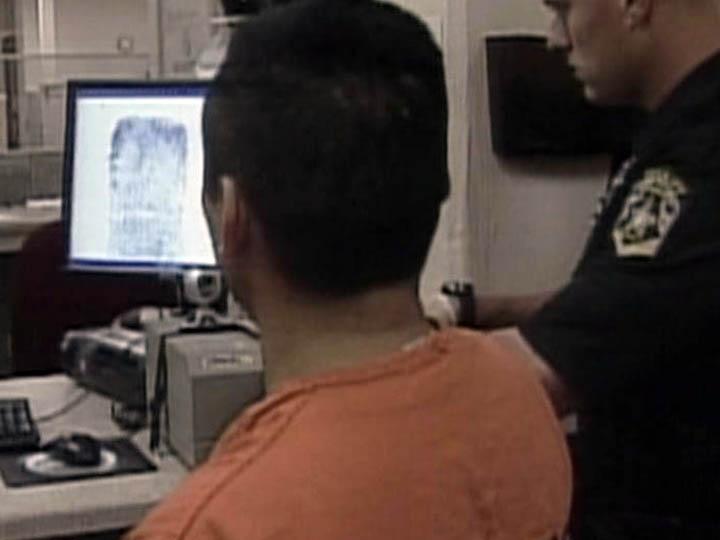 Raleigh, N.C. — A bill in the state House would treat people charged with a crime differently if authorities believe they are in the country illegally, but some critics say that might be unconstitutional.

House Bill 63 also would punish local governments that don’t follow or enforce federal immigration laws by withholding some state funds and would increase the penalties for making or selling fake identification documents.

Lawmakers two weeks ago discussed the latter two provisions, and they heard public comments Tuesday on the portion of the bill that would make it harder for undocumented immigrants facing criminal charges to be released before trial. Under the proposal, if they’re charged with a serious crime or charged with a minor crime but have an immigration detainer, they would have to pay a secured bond and prove they would not flee.

“The problem that this is attempting to resolve really doesn’t exist,” said Hans Linnartz, who teaches immigration law at Duke University. “Judges and magistrates already have the authority to listen to any relevant evidence when determining whether a person is a flight risk or is likely to harm the public.”

Raleigh immigration attorney Rebekah Grafton said holding different groups to different standards could be unconstitutional, and verifying legal status often takes days, so nothing would be confirmed when most people have their initial hearing.

“Someone’s immigration status is just not necessarily that simple of an answer, and I think that’s something that has to be taken into consideration because some of these counties may be opening themselves up to litigation when they’re holding someone,” Grafton said.

Medical and domestic violence experts also spoke against the measure, saying it could keep families from seeking care at hospitals or reporting abuse to police. They said that’s already starting to happen because of fear over President Donald Trump’s crackdown on illegal immigration.

Chris Storey, whose brother was killed in a car accident caused by an impaired driver who was undocumented, said people need to be held accountable for crimes, and they can’t if they jump bail, as the man charged in her brother’s death did.

“If this would have been an American, he would have had to stand trial. He wouldn’t know how to flee like illegal immigrants do,” Storey said.

The bill is likely to get another hearing next Tuesday before the House Judiciary II Committee.