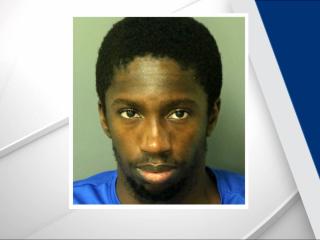 Raleigh, N.C. — The Wake County District Attorney’s Office said Thursday that the Raleigh Police officers who shot a man while responding to a break-in call at a condominium complex on Nov. 30 did not use excessive force and no criminal charges will be filed.

At about 2:40 p.m. on Nov. 30, officers responded to a report of a breaking and entering at an apartment at 1230 University Court. A 911 call, made by the property owner, said that a tenant he had evicted that morning had returned to the property where he had broken into and entered the premises and that he was still there.

When officers arrived they found 28-year-old Chijioke Kennedy Madueke with a knife.

Madueke rushed toward three officers, who all fired at him, police said. He was wounded in the arm, leg and torso.

First Class Officer C.N. Chandler was hit in his ballistic vest during the crossfire, police said.

A total of seven casings and four projectiles were recovered at the scene. One projectile was found in the parking lot that had fallen out of Chandler’s uniform when he was removing his outer-wear prior to entering the ambulance, investigators said.

Madeuke has a prior assault conviction and two traffic violations where he failed to appear in court.