It always amazes me how often forget that life is a one-way journey. There are no do overs. Today you are the oldest you’ve ever been, yesterday is a memory and tomorrow is a hopeful wish. You are entitled to nothing. Your next breath is a gift.

My Wake Forest News readers bring great joy and happiness to my life and I’m most appreciative for almost each and every one who has joined me on this journey.

The few that don’t bring me joy and happiness on Facebook have now fallen victim to my happiness policy.

I just wish more people who pursue happiness with the same energy they let others suck out of their lives. I just refuse to let people do that. 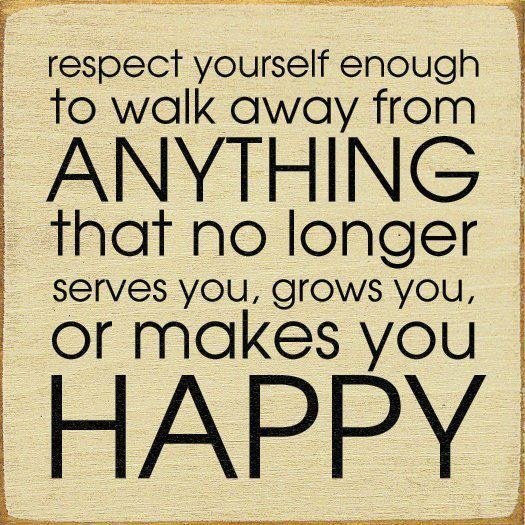 This morning I remembered a story I heard many years ago by Zig Ziglar.

Mr. B was the top dog in a very large company. Every morning, he met some of his cronies for breakfast. On this particular morning, he lost track of time. He looked at his watch and realized he was going to be late for work.

He left the restaurant and jumped in his car. He barely had the engine started when he threw it in reverse to back out. He burned rubber leaving the parking lot. As he got on the freeway he put the gas to the fiberglass.

As he sped down the highway, he looked in his rear view mirror. His heart skipped a beat when he saw the flashing lights. He pulled over and rolled down his window.

“Where are you going in such a hurry,” the officer asked.

“I didn’t say I was … but shouldn’t you be chasing real criminals and leave me alone?”

“I’ll leave you alone in a few minutes. Let me see your driver’s license, registration, and proof of insurance.”

Mr. B handed him the requested information. Then he sat there and stewed. As the minutes passed by, he got more and more angry.

The officer came back and handed him a ticket, along with the rest of his documents. He grabbed them out of the officer’s hand, rolled up his window, and took off down the road.

He finally arrived at work. He was really late now. When he got to work, the first person he saw was his sales manager.

“Good morning, Mr. B” said the sales manager with a smile.

“There’s nothing good about it,” barked Mr. B, “I want to see you in my office NOW!”

The sales manager followed him into his office.

As Mr. B threw his coat down on the couch, he yelled at the sales manager, “You fell short of your goal last week for the second week in a row. I want to know what you’re going to do to get back on track and I want to know now.”

“Mr. B,” the sales manager objected, “We just talked about this yesterday. We have four big deals. Any one of them will put us over the top and I’m sure we’ll get at least one of them.”

“I’ll believe it when I see it,” Mr. B blurted out while looking at some papers on his desk. “You’re dismissed.”

And so it went for the rest of the day.

Eventually the receptionist got yelled at. When she got home, the first person she saw was her twelve-year old boy. She yelled at him and sent him to his room.

On the way to his room, the family cat walked in front of him. He kicked the cat!

So here’s the question –
Wouldn’t it have been much better, for everyone involved, if Mr. B had just gone directly to the receptionist’s house and kicked her cat himself?

And here’s an even more important question –
Whose cat are you kicking?

Or maybe more importantly, who are you letting kick your cat?