Shortly before 9 AM this morning a call went out in Franklin County for a suspicious package with a radioactive label was found on the side of the road near a Nissan Pathfinder at Tarboro Road and Ruby Lane. 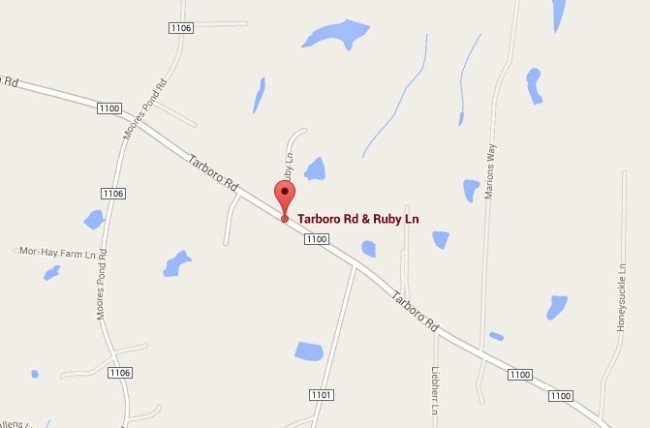 The package certainly raised concerns but in almost all situations these things turn out to be not dangerous to the general public. Often they are just medical supplies or something else that’s not going to blow anything up. In fact safe radioactive material can actually be shipped via FedEx and UPS.

Youngsville seems to be the last place in the world for a terrorist attack. That is unless you want to blowup a tobacco field, some farm equipment and a pickup truck.

Franklin County Sheriff Deputies were on the spot as they always are and had the scene secured right away. Youngsville Fire Department was called in as well to assist with the situation.

At the time of my departure the team there was waiting for information back on the found package from emergency management and other resources. If I was a betting man I’d bet the scene will soon be cleared once the package is identified.

The Franklin County Sheriff’s Office says they will advise me with an update later.

The Franklin County Sheriff’s Office reported the package was identified and not found to be dangerous.

3 thoughts on “Suspicious Radioactive Package Gets Attention in Youngsville”