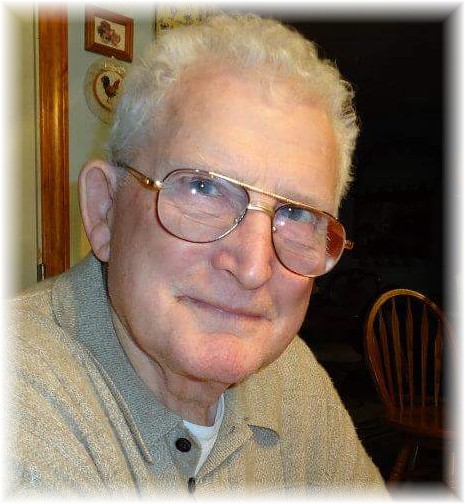 Master Sergeant Edward A. Gove, 83, died peacefully on December 16, 2017. A veteran of the Vietnam Conflict and the Cuban Missile Crisis, he was awarded two Purple Hearts and the Bronze Star.

MSgt. Gove was born on November 16, 1934 in Brandon, VT to George and Helen Gove. In 1952, he joined the armed forces and was assigned to Mildenhall in England. It was here that he met the love of his life, Rose Ann Mitchell. They were married on November 6, 1954.

MSgt. Gove was discharged with full honors in 1974 and settled in Plattsburgh, NY. He then continued his career by owning his own television repair business and becoming an electrician. MSgt. Gove continued to work until May 2015 when he relocated to Wake Forest, NC.

MSgt. Gove was a brave and loyal soldier, as well as a patient and loving father. He is survived by his wife of 63 years, Rose; his son, Robert and daughter-in-law, Laurie of Las Vegas; his daughter, Marie of Wappinger Falls, NY; and his daughter, Linda of Wake Forest. MSgt. Gove is also survived by four grandchildren and three great-grandchildren.

Funeral services will be held at 2:00 pm Friday, December 22, 2017 in the Chapel of Bright Funeral Home, Wake Forest. Rev. Harold Woodlief will officiate.

He was a passionate golfer and bridge player. MSgt. Gove achieved the status of Life Master in bridge. He was also an avid square dancer and provided a rescue to feral cats. MSgt. Gove also competed in the New York State senior games. In addition, he was a commander for the local Power Squadron in Plattsburgh, NY.

Directly place your order here and save on wire service fees. Our system automatically takes care of scheduling the delivery with our local florist to meet the upcoming service.