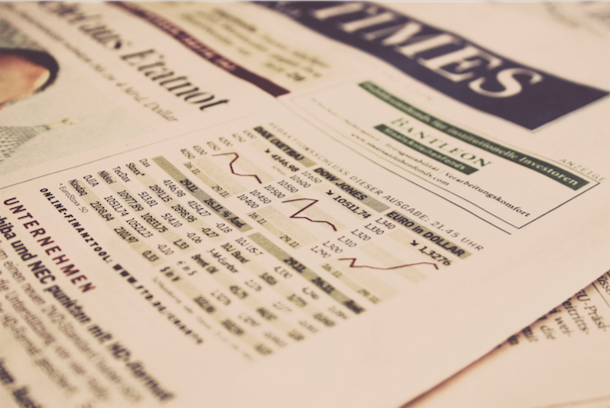 The report also discusses interest rates and how consumers should be aware of the real costs of interest and fees. This is especially important if their level of debt is rising and they carry a balance over an extended period. The average total cost of credit in 2016 was 14 percent. This can be even higher for private label credit cards. Private label cards can only be used at one store or vendor or a small group of vendors. Unfortunately, consumers with low credit scores now hold more debt on those higher-cost private label cards than they did before the recession in 2008.

If you find yourself in a situation that you can’t get out of on your own, take a look at our top-rated debt settlement and debt consolidation companies to start you on the path to debt freedom.

This article by Caden Rhoton first appeared on bestdebtcompanys.com and was distributed by the Personal Finance Syndication Network.

The post The Ten States With the Most Credit Card Debt appeared first on Personal Finance Syndication Network.