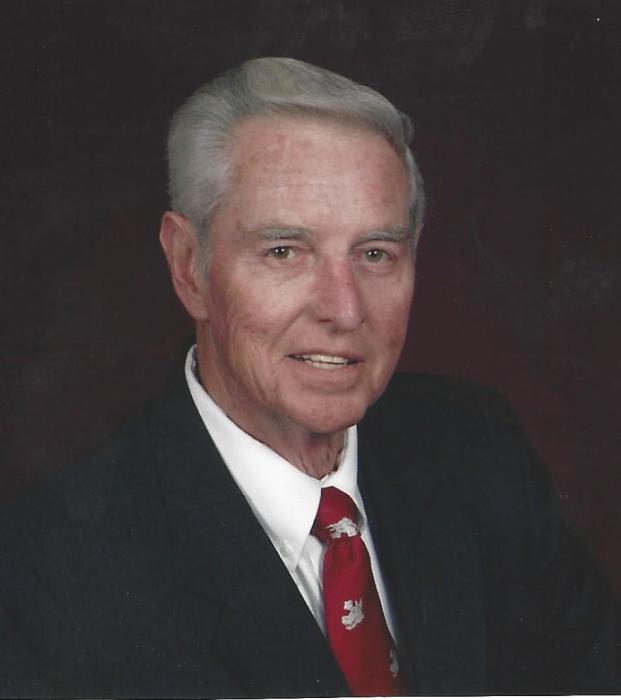 Jessie Willard Gay, 81, of 3500 Pine Valley Dr., Wake Forest passed away at his home on June 26, 2018, following a year long battle with a lung infection.  He was born in Franklin County on April 26, 1937 to the late John Pettigrew and Nellie Bunn Gay.

Jessie enlisted in the Army National Guard of N.C. in 1954 and was stationed in Zebulon, N.C.  He served there for 8 years.  After graduating from Wakelon High School in 1955, he completed the Tool &  Die Apprentice Course offered by Westinghouse.  He started his own company as a tool & die maker.  He later worked at the Sylvania Plant in Smithfield and also the Data General Plant in Clayton.

In 1970  he joined the Rolesville Rural Volunteer  Fire Dept. where he served until his retirement in 1993.   He started the Rolesville Realty Co. in 1991 where he was broker-in-charge until the summer of 2017.   The Rolesville Town Board awarded him "Citizen of the Year" in 2008 due to his involvement in the community and especially his accomplishments while serving as Chairman of the Rolesville EMS Board of Directors.

Jessie served as assistant treasurer of the Rolesville Baptist Church for several years.  He could often be found working on spread sheets for the church or in the kitchen pouring  tea and lemonade for Wednesday Night dinners and other various meals.

Forty-eight years of his family time was spent at the Ponderosa on Kerr Lake.  He loved watching his children and grandchildren enjoy the water, especially trying to flip those tubes.  He also enjoyed attending N.C. State Basketball Games and watching the Atlanta Braves play baseball.

Memorial donations may be made to the Rolesville Baptist Church Building Fund PO Box 185, Rolesville, NC. 2757.