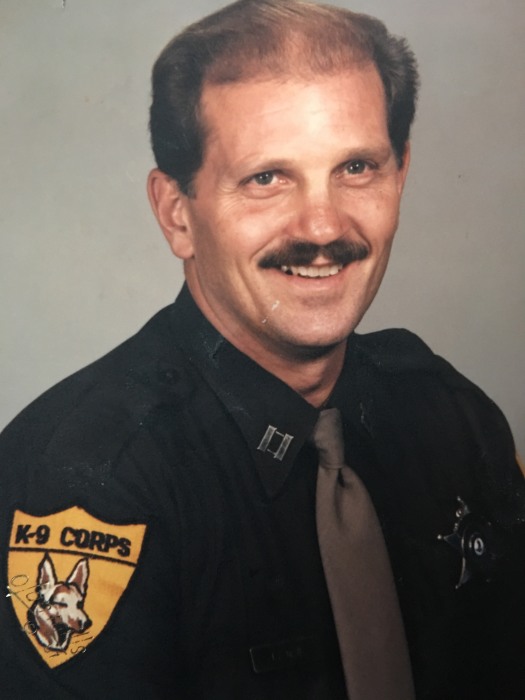 Ken served in the U.S. Navy for 6 years as a seaman. He graduated with honors from Rappahannock Community College with a degree in police science. Ken was a Deputy Sheriff, and then promoted to Captain of the Lancaster County Sheriff’s Dept. He was also a K9 Officer. Ken was an instructor at the Criminal Justice Academy.

A Celebration of Life will be held at his sister’s home to be announced at a later time, Brenda Davis 18140 Tidewater Trail Tappahanock, Va 22560. He will be inurned privately at Northern Neck Memorial Grounds in Callao, Virginia.