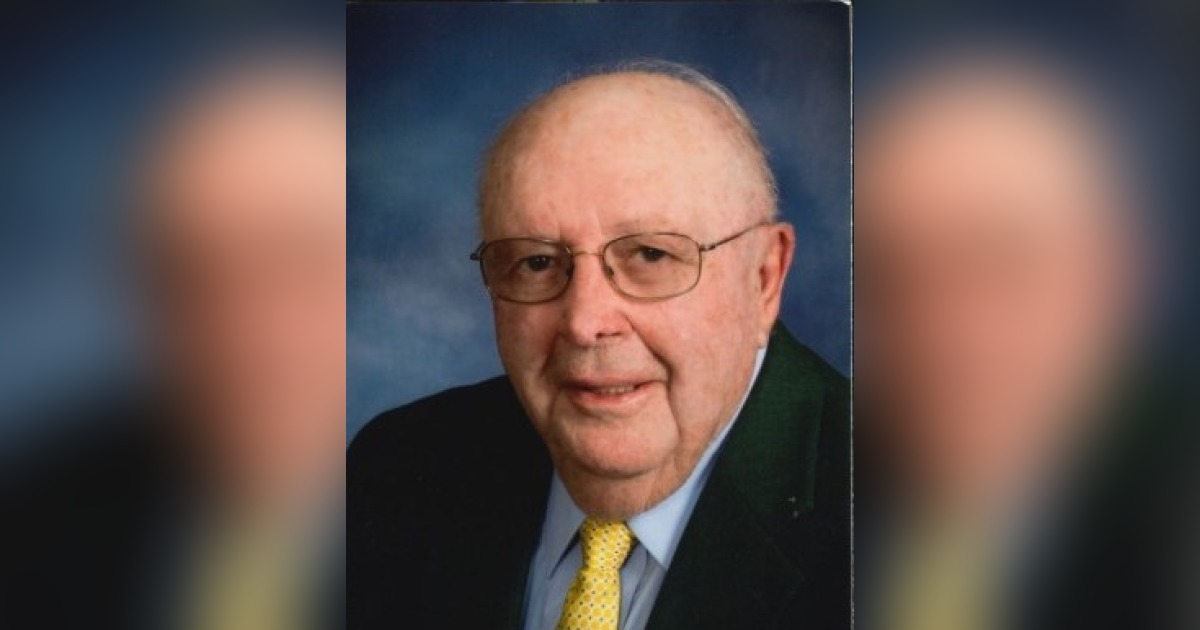 H. Duke Perry
11/14/31 – 1/22/20
ROLESVILLE
Duke Perry died on Wednesday, January 22, 2020 at Mayview Convalescent Center in Raleigh, NC. He was 88 years young. Duke fell the day after Christmas and suffered a traumatic brain injury. He died a very peaceful death 28 days later. He will be missed by his family and friends.

Duke was one of 9 children born to Eula and Exum Perry. Born on November 14, 1931, he graduated from Knightdale High School in 1949. He married Jean Averette on December 29, 1951. Duke was drafted into the Army and was stationed for two years at Fort Jackson in Columbia, SC. Duke and Jean’s first daughter was born there in August 1954. They welcomed another daughter in January 1960 in Raleigh. Jean died on February 24, 2009.

Duke was a successful farmer until retirement a few years ago. He loved the land and was proud of what he worked for and built. He was an active member and former deacon of Rolesville Baptist Church. Duke still served as Sunday School Secretary at his death.

Duke is also survived by 2 brothers, Dennis Perry and Billy Neal Perry, and 5 sisters, Margie Kennedy, Hilda Lloyd, Mary Frances Ham, Jean Bennett, and Bobbie Broadwell. His older brother Kenneth died in 1964. This is a very close family with many sisters and brothers-in-law, nieces and nephews and other relatives that he loved as well.

Funeral services will be held on Saturday morning, January 25, at 11:00, at the Rolesville Baptist Church, 203 E. Young Street, Rolesville, NC. Visitation will begin at 9:30 in the Fellowship Hall. Burial will be immediately following the service at the church cemetery on Averette Road in Rolesville. Memorial contributions can be made to Rolesville Baptist Church or Transitions LifeCare.
A Service of Bright Funeral Home & Cremation Center (919-556-5811)