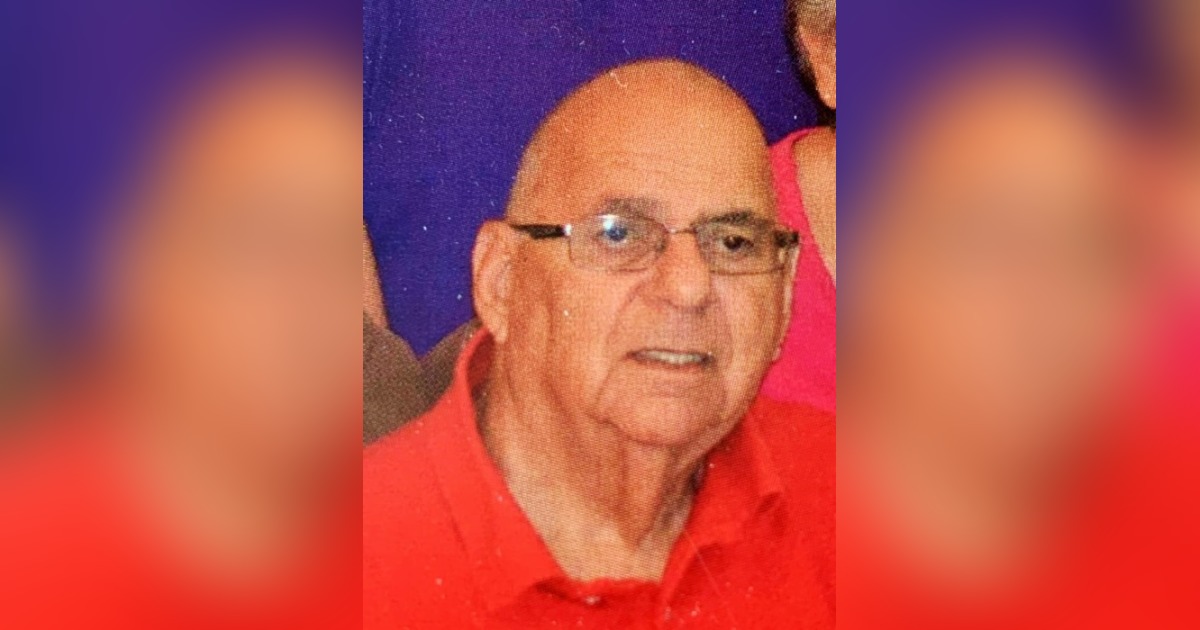 Robert “Bob” C. Trumfio of Wake Forest, passed away on January 25, 2020. He was born in Waterbury, Connecticut, the son of the late Joseph Trumfio and Carmella Topazio. He is preceded in death by his brother-in-law Louis Stolfi.

Bob is survived by his wife of 45 years Paula Trumfio of the home, daughter Sheri Lowe and husband Daniel of Clayton, son Joseph Trumfio and wife Carly of Raleigh, his grandchildren; Jacob Polchies, of Clayton, Bella Trumfio, and AJ Trumfio, of Raleigh. Bob is also survived by his brother-in-law Richard Stolfi and wife Maria, and sister-in-law Patricia Halloran and husband William, along with many nieces, nephews, great-nieces and nephews,

A private family memorial service will be held at a later date.