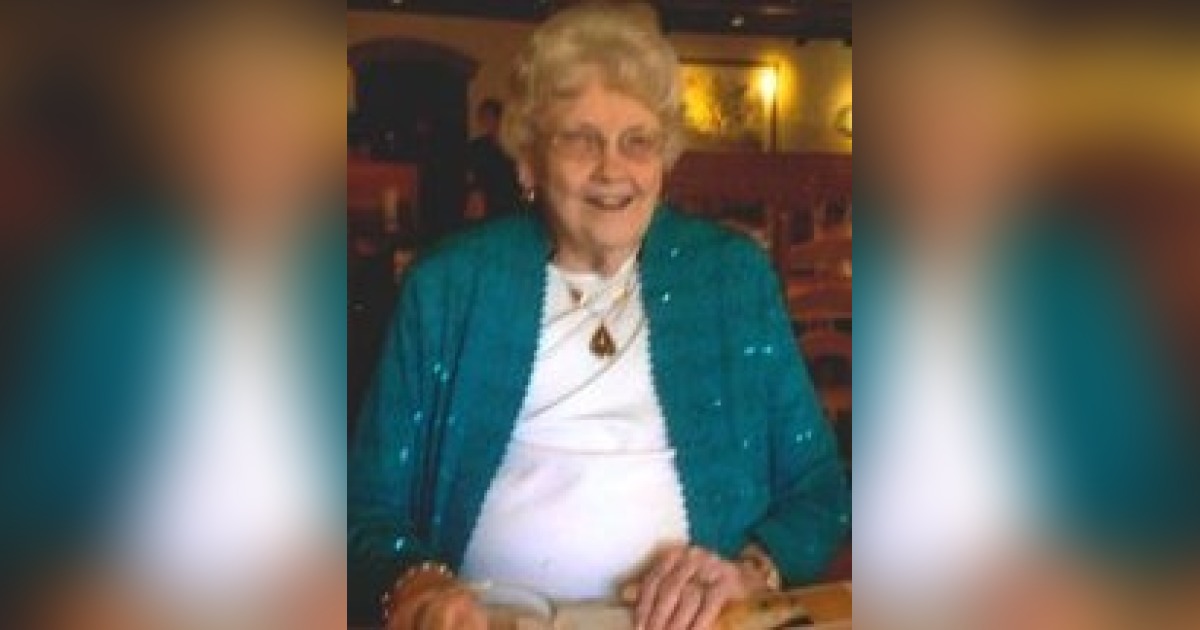 Dorothy Bowden Tippett returned to the Lord on January 25th, 2020 at the age of ninety. Born October 16th, 1929, she grew up in Franklin County, North Carolina as the only girl in a gaggle of Bowden boys. She retired from the Murdoch Developmental Center in Butner, North Carolina after twenty years of service, later earning a second retirement from Central Carolina Bank after yet another twenty years. She is preceded in death by her parents, Mable and Onnie Bowden, her husband, Harrsel Tippett, and her brothers, Astor and Johnny Bowden. She is survived by her daughters and son-in-laws Luann and Wayne Bumgardner of Coats, NC, and Diann and Jay Dennis of Raleigh, as well as her brother, Wallace Bowden and wife Danny of Live Oak, Florida. She has three grandchildren, Cliff Bumgardner, Kerry Dennis, and Kelly Dennis, and two great grandchildren, Gavin and Evin Dennis.

The family will receive visitors on Tuesday, January 28th at 2pm at Woodland Baptist Church in Wake Forest, prior to the funeral at 3pm.

The family wishes to express their deep gratitude to the staff of Hillside Nursing Home and Transitions LifeCare for the love and kindness shown to Dorothy and her children alike.