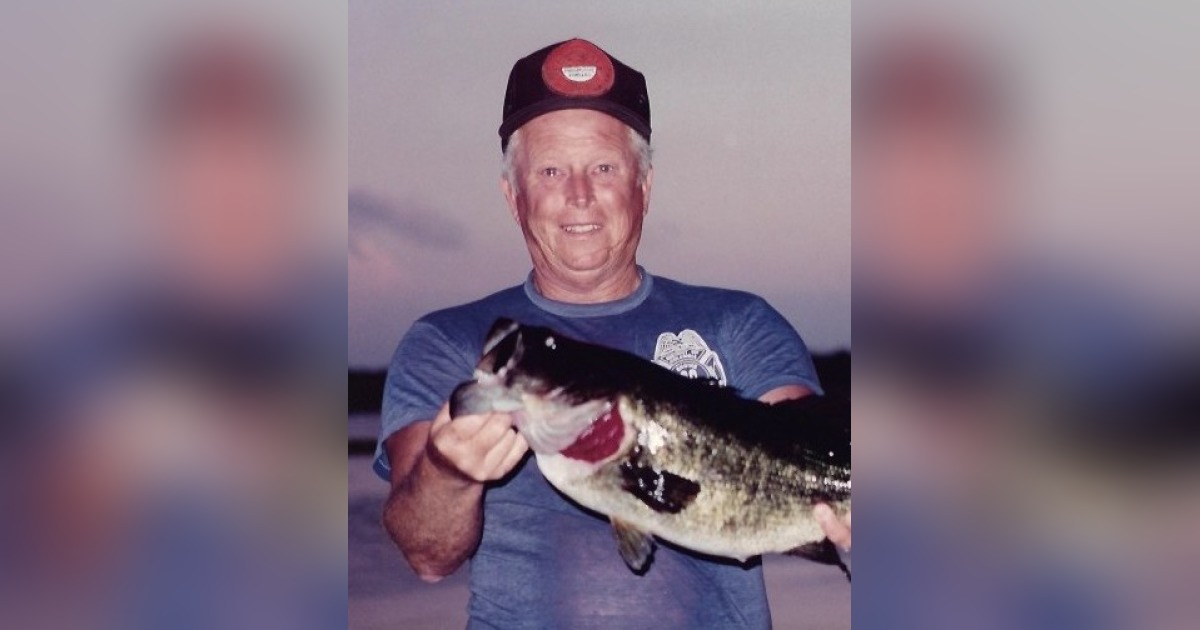 Robert Norris Peterson, 80, of Franklinton passed away on Sunday February 9, 2020 at his residence. He was born in Washington, DC the son of the late Catherine Swift Willoughby Peterson and Norris Pryor Peterson and was preceded in death by a brother; Edward Merwyn Peterson.

A funeral service will be held at 3 o’clock Thursday afternoon February 13, 2020 in the Chapel of Bright Funeral Home.

Mr. Peterson is survived by his loving and doting wife of 57 years, Bea, and their children Robert (Trish) and Lori (Joe).  Also surviving him is his lifelong companion, his brother, Norris Pryor Peterson. Robert was so proud of his 8 grandchildren Stephen Peterson, Lacey and Michael Gibbons, Cheyenne Peterson, Jacob Wood, Jared Wood, Ian Peterson, and Justin Wood.  He is also survived by two great grandchildren Layla and Loki Gibbons.

In lieu of flowers the family request donations be made to the National Fallen Firefighters Foundation at firehero.org.

Friends may visit with the family from 2-3 PM prior to the service at Bright Funeral Home & Cremation Center 405 South Main St. Wake Forest, NC 27587.