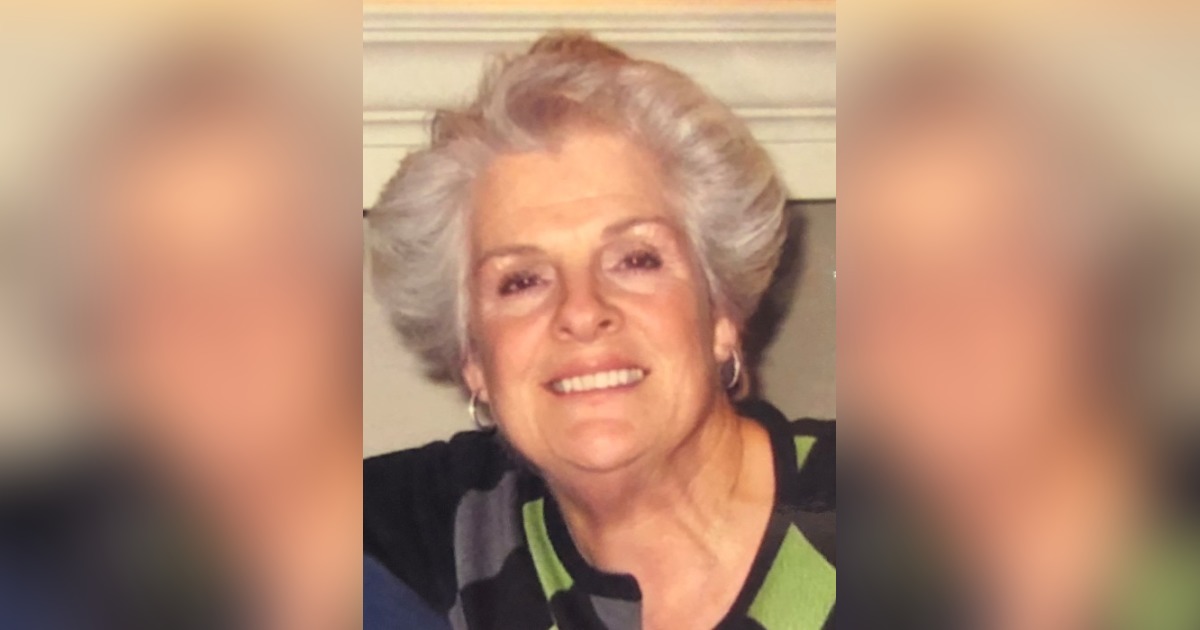 Jane Mary (Blanchette) Smith; 70 years old of Colchester, VT passed into her Heavenly Father’s arms on February 25, 2020 at home surrounded by loved ones. She was born to Thomas and Theresa Blanchette on February 16, 1950 in Boston, MA. After her father finished barber school (in Boston), she moved back with her family to Essex Junction, VT. Jane grew up with six other siblings, attended Essex Junction High School, and graduated from Champlain College.

While working at Muncie’s Diner in Essex Junction, Jane was introduced to the love of her life Stephen Smith, by his grandfather Walter Stevens. Their love quickly blossomed and the two were married on December 4, 1971. After Stephen finished school in Boston the two settled in Burlington, VT and raised their two sons. When her children were older, Jane went on to work at Mater Christi School and Hannaford’s.

Jane enjoyed spending time with her family, friends, and especially her grandchildren. She cherished watching them play soccer, giving them the royal treatment at sleepovers, attending their recitals and other events. The Camp at Spaulding’s West Shore will always hold a special place in Jane’s heart. She spent quality time with friends walking, dining, and best of all watching the sunset down at the beach.

Jane will be forever remembered as a wonderful wife, mother, meme, and friend. She was loved by her family and friends and will be deeply missed by all.

Jane was preceded in death by her husband of 36 years, Stephen Smith; father, Thomas Blanchette and brother, David Blanchette.

A gravel side service in Vermont will be scheduled for some future date.

Jane’s family is very grateful to the end-of-life care that she received from Duke Hospice and the Visiting Angels.

In Lieu of Flowers the family asks for donations to be made to the Melanoma Research Foundation https://melanoma.org/how-to-help/give/

Online condolences may be made at www.brightfunerals.com/ and on Jane’s Facebook page.