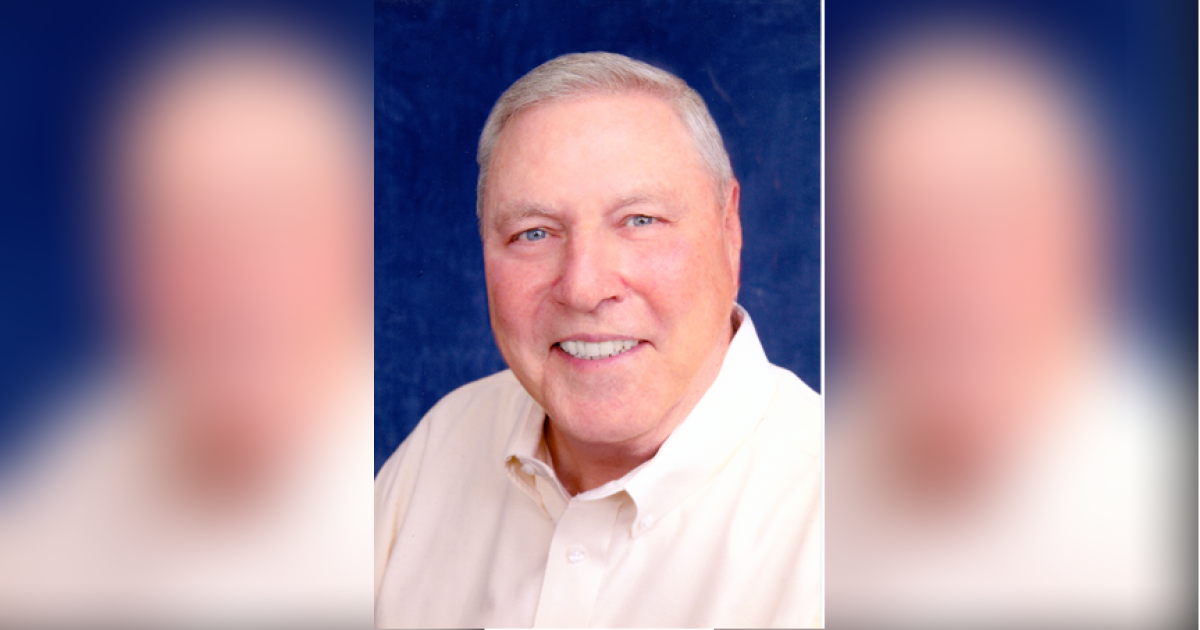 Joe Mangum, lovingly known as “Pops”, 79, of Wake Forest, passed away Monday, April 20, 2020. He was a US Air Force Veteran and Raleigh native, born October 5, 1940 to the late Ceburn Harris Mangum, Sr. and Elizabeth Bunch Mangum.

Pops was a kind, giving, and outgoing man. He had a zeal for life, never met a stranger, and was always smiling. He was a great Dad and had a great love for his family. Pops was a 1959 Needham Broughton graduate where he played football and baseball. After high school, he entered the Air Force where he met the love of his life, Connie. They were married in 1963, at ENT AFB, CO. Pops was truly in love with his wife Connie and was always by her side and supporting her thru their 57 years of marriage. When he left the service, he returned to Raleigh and began his career with the Department of Motor Vehicles.

Pops was always very active in his community and loved sports and working with kids. He coached baseball teams at Vena-Wilburn and Wilder’s Grove, led the Raleigh Youth Football Federation, and in later years served as the Eastern NC American Legion baseball regional commissioner. He also, served as the State Commissioner, American Association of Retired Persons, and later continued to teach defensive driving to seniors. He was also appointed as a Wake County Guardian ad Litem who served as a court-appointed advocate for abused and neglected children. He also mentored troubled youth and helped them get their lives on track.

Pops was recognized, and inducted in to the Order of the Long Leaf Pine—amongst the most prestigious awards conferred by Governor Hunt. It was awarded for exemplary service to the State of North Carolina.

Pops was patriotic and supported the military. He volunteered with the American Legion Post 187, and served as the Post Commander. He was an active member of St. Catherine, a member of the Knights of Columbus, and youth leader for the Catholic Youth Organization, at St. Raphael’s. He especially loved his dear group of friends who enjoyed meeting for breakfast at the Border Restaurant. One of his passions was directing traffic at St. Catherine of Siena Catholic School, where he was loved by all. Pops always put others above himself, always giving and helping others. He spread happiness everywhere he went and we’ll all “Keep Smiling” just as he would have wanted – he will always be with us!

Burial details can be confirmed and online condolences may be made to the family at www.brightfunerals.com

To send flowers to the family or plant a tree in memory of Joseph Guy Mangum, please visit our floral store.