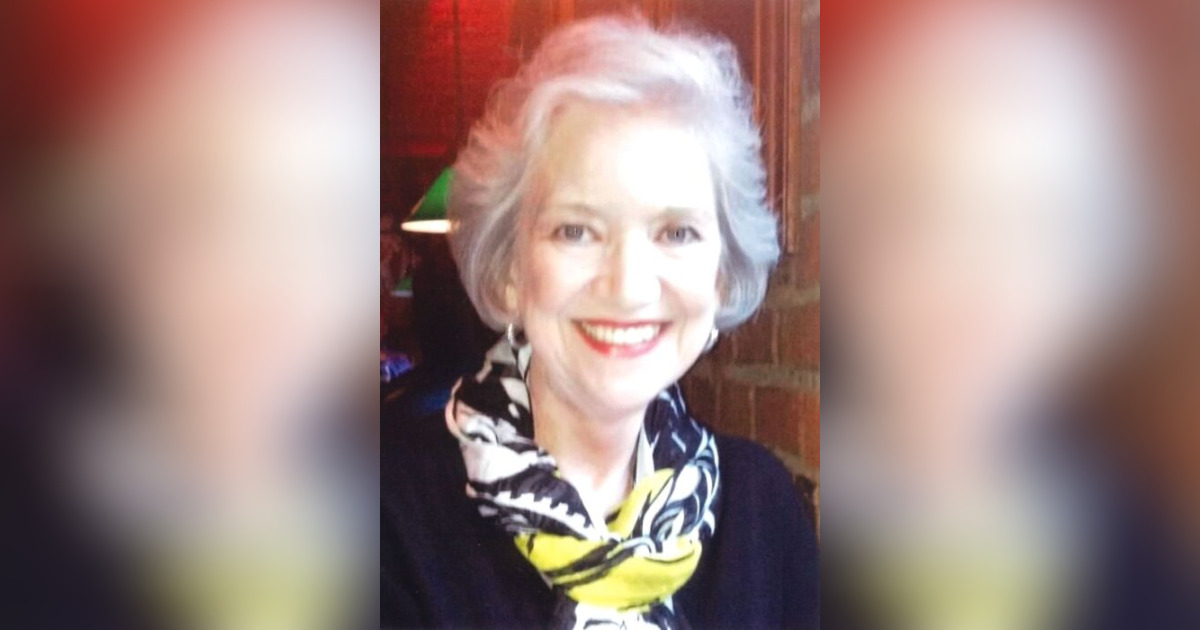 Please Note Change in Location for The Funeral:

The Funeral Service will be at

Paulette (Polly) Hill York was born June 25, 1948 in Vardaman, MS, the daughter of the late Marie Fleming Hill and James Orby Hill. She died at her home in Wake Forest, NC on June 1, 2020, surrounded by her loving family.

Polly graduated from Mississippi State College for Women in Columbus, MS in 1970 and earned a Bachelor of Music Education degree. That same year, she married Jere Norwood York of Armory, MS who survives her. She is also survived by her daughter, Neely Kathryn Lassiter, grandsons, Tyler York Lassiter and Braxton Baker Lassiter, and former son-in-law, Michael Lassiter, all of Raleigh, NC; three sisters, Dot Cobb of Ft. Lauderdale, FL, Jean Kimbrough of Calhoun City, MS, and Louise Rauenhorst of Navarre, FL. Polly was the youngest of six children. She was preceded in death by her parents, Orby and Marie Hill; two brothers, William J. Hill and Charles Hill; and by a sister, Betty Robinson.

Polly grew up in Calhoun City, MS and was an active member of the First Baptist Church. She met her husband, Jere, on a blind date her senior year of college and they were happily married for 50 years. When they began dating, Jere was living and working in Houston, MS so that was where they began their life as a married couple until Jere was transferred to Montgomery, AL. There, Polly worked at Montgomery Hospital as an assistant to the Administrator. During the next years, as Jere’s career took them to eleven different cities with Richmond, VA, Birmingham, AL, and Jacksonville, FL being their primary residences, Polly worked at Upjohn Healthcare in Richmond, VA and Barnett Mortgage Company in Jacksonville. In between jobs, she taught private piano lessons in her home and schools and did substitute teaching, also.

While living in Jacksonville, their daughter graduated from college and became engaged to be married. Polly retired shortly after to plan a backyard wedding for their daughter at their home and to become a full time housewife.

Upon the arrival of their second grandson and Jere’s retirement, they moved to Wake Forest, NC. Jere and Polly both cherished living close to their family and watching their grandsons grow up. Polly became a volunteer in every school/grade their grandsons attended from daycare to 4th grade. She and Jere spent many hours picking the boys up from school and attending sporting events they participated in, especially football. They hardly ever missed a ballgame. Polly stated many times that her grandsons were the lights of her life, and she cherished every minute she spent with them. She was so proud of the loving, mature and smart young men they had become.

Polly and Jere were members of Wake Forest Presbyterian Church and served as lead greeters for many years. Polly was a member of Wake Forest Woman’s Club where she served on many committees and was particularly fond of volunteering as a tutor. She felt it was one of the most rewarding jobs she ever had. She also volunteered in the Wake Forest Rotary Club, where Jere was a member, and recently received the honorary “Paul Harris Fellow” award. Polly’s biggest commitment, however, was to her family and friends. She was a devoted wife, mother, sister, and grandmother whose legacy of love, devotion, and faith are lasting. Orchestrating family gatherings was her passion, and she was happiest when she was sitting around the table with family and close friends, enjoying the richest kind of fellowship.

Face Coverings and Social Distancing will be appreciated.

On Saturday, June 6, 2020, there will be a visitation beginning at 10 a.m. at Pryor Funeral Home in Calhoun City, MS followed by a graveside service at 11:00 a.m. at Pinecrest Memorial Gardens in Calhoun City.

To send flowers to the family or plant a tree in memory of Paulette “Polly” Hill York, please visit our floral store.