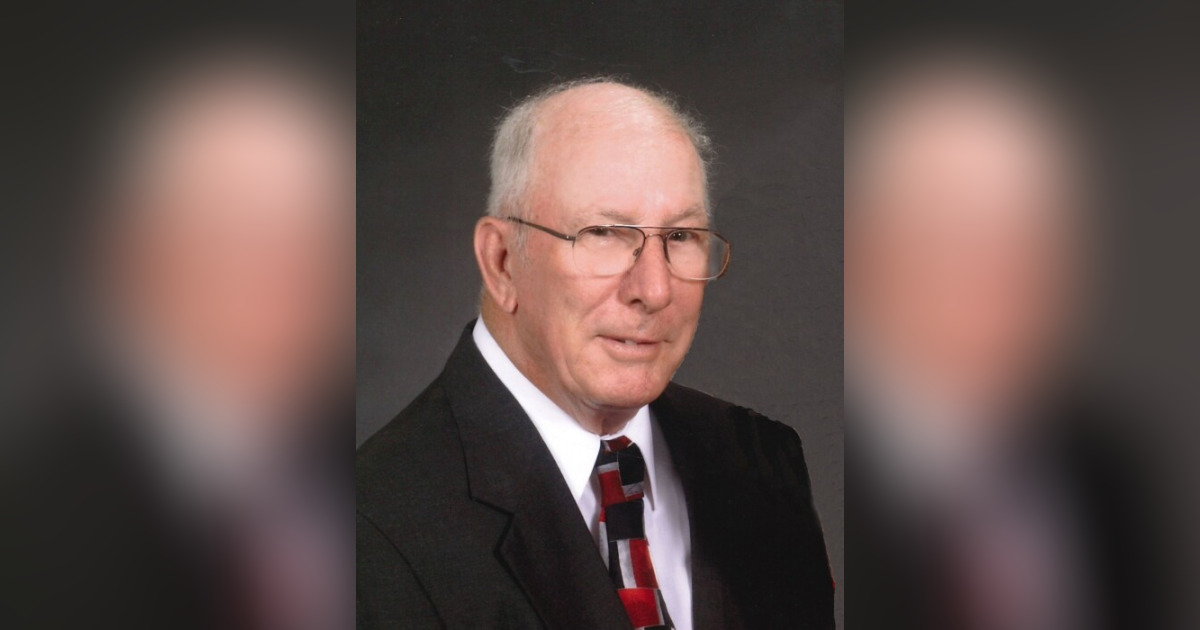 Neal was an active contributor to his community, having lived in Rolesville most of his adult life with wife, Bobbie. He served as mayor of the Town of Rolesville in the 70’s. Neal was a charter member of the Rolesville Fire Department and remained active for almost 60 years. He was usually first to respond, having lived just behind the station. Neal and Bobbie have valued the continued support of the Fire Department. He was a member of the Rolesville Lions Club. For over 60 years, as a member of Rolesville Baptist Church, he volunteered many hours helping with church events and programs, especially the youth. He served as a deacon and as a Sunday School teacher. The above organizations were the benefactor of many barbecue chicken dinners, of which he became an expert. Neal was employed at Peden Steel for 29 years and later employed by Athey Products.

Funeral services will be held at 11 o’clock Wednesday morning, July 22, 2020 in the Chapel of Bright Funeral Home. Face coverings and social distancing will be appreciated.

The service will be live streamed for those not able to attend or who choose to watch it later. To access the live stream, go to www.brightfunerals.com beginning at 10:55 am on Wednesday and click on the live stream arrow below the obituary.

Neal is survived by his wife of 66 years, Bobbie; two children and their spouses, Phil and wife, Meredith, and Denise and husband, Will; two grandchildren, Jennifer Asher and Sam Mitchell; two great-grandchildren, Reid and Jillian Asher. He is survived by three brothers, Bill, Curtis and Willie Gray. He is predeceased by his parents, Clarence and Vera Mitchell and by three sisters, Faye Doby, Annie Gray Richards and Louise Coffey.

In lieu of flowers the family wishes memorial donations be made to youth programs or the Condolence Committee at Rolesville Baptist Church, P. O. Box 185, Rolesville, NC 27571.

To send flowers to the family or plant a tree in memory of C. Neal Mitchell, please visit our floral store.