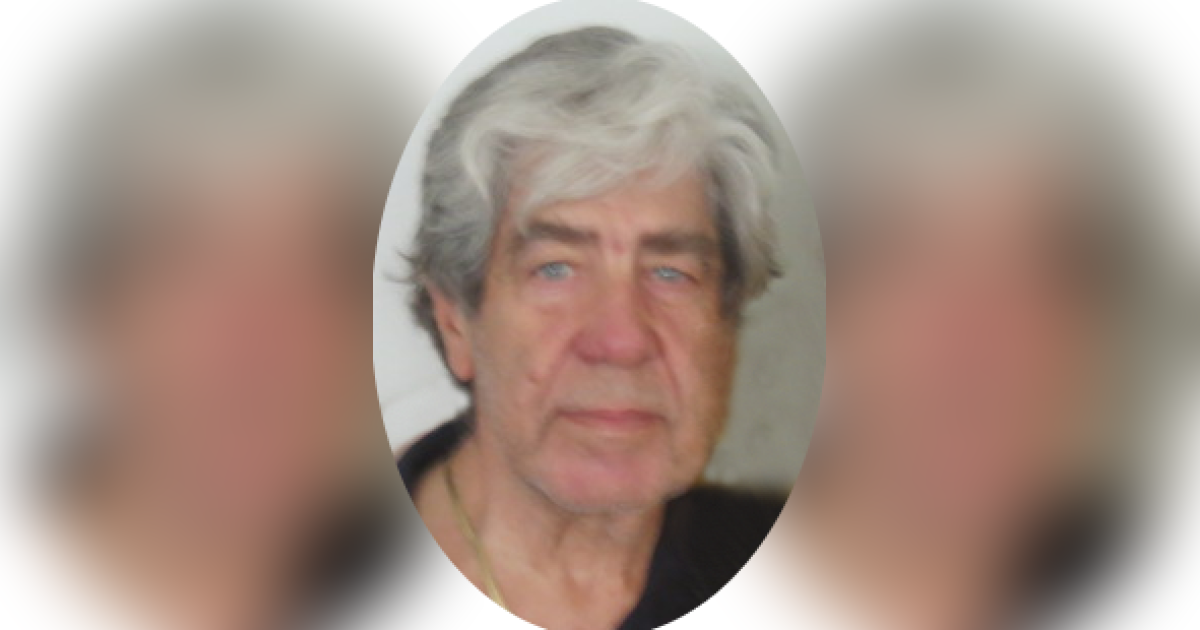 As a young boy in the Bronx, Mickey was an altar boy at St. Philip and James Church, with his very good friend Jimmy Coogan. Mickey graduated Mount Saint Michael’s Academy in NY, then enlisted in the U.S. Army and fought in the Vietnam War.  After leaving the military, he attended the University of California at Riverside and earned a Bachelor’s in Criminal Justice.  Shortly thereafter he moved to Honolulu, Hawaii at the request of his Colonel and good friend Jack Mock.  Hawaii was more than the place he lived, it was a part of him.  He met the love of his life, Susie and welcomed the joy of both their lives, “the twins”, born in 2002.  They decided to leave their beloved Hawaii in 2009 to raise their twins with their family in Raleigh, NC.

A funeral service will be held Friday August 21, 2020, 11am at St. Catherine of Siena Catholic Church in Wake Forest to celebrate Mickey’s life.  The family will receive friends at the church one hour prior to the service.  Social distancing and face coverings are required.

He is survived by his wife, Susie Nolan,  son, Michael Hugh “Mikey” Nolan, IV,  daughter, Mari Leilani Nolan, his mother, Betty DiFini, three sisters, Patricia Stevens and husband Kevin, Maria Pucci and Wendy Doherty, many nieces, nephews, (who Mickey considered himself to be Godfather of all), and many, many cousins who he loved and who loved him dearly.