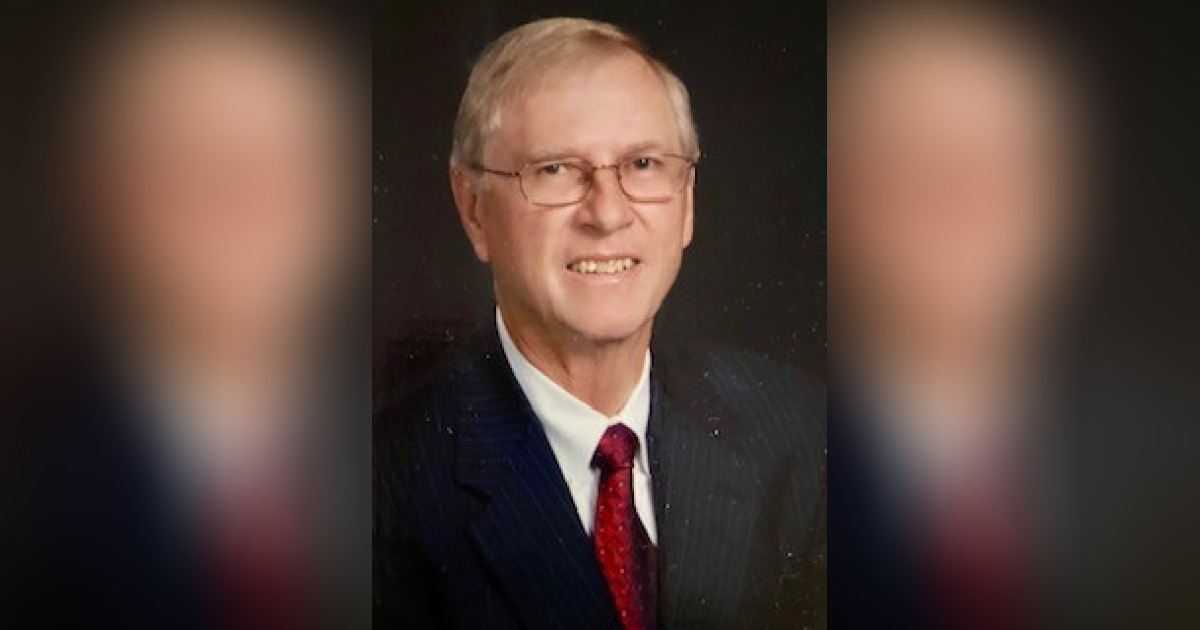 Sylvester Maurice “Sonny” Robbins, 84 of Youngsville, NC passed away peacefully Saturday September 26th at his residence. He was born July 31st, 1936 to the late Sammy Sylvester and Mozelle Hill Robbins in Franklin County. In addition to his parents he was preceded in death by his brother, Bobby Robbins. Survivors include his wife of 59 years, Evelyn Carol May Robbins of the residence. He has one daughter, Kandi Sykes and husband Bryan of Greensboro. One son, Tracy Robbins and wife Jennifer of Youngsville. Two sisters, Peggy Lumpkin and Shirley Malanix both of Louisburg. In addition, he has six grandchildren: Samantha, Benjamin, Jacob, and Abigail Sykes of Greensboro and Baylee and Logan Robbins of Youngsville.

Sonny graduated from Mills High School in Louisburg, NC in 1956. Later he attended Kings Business College and was also in the National Guard for a number of years. He worked hard beginning at an early age on the farm, as well as at the local service stations where he developed his love for hot rods. During that time he lived the life of many teenagers of the ‘50’s hanging out at Dick’s Drive In and cruising the boulevard. He began dating Evelyn May and after six years, they married on April 9th, 1961. It is said that his red ’58 Chevy was a blur as he sped down highway 56 to marry the love of his life. After the wedding, ,he began his sales career at Liggett Myers Tobacco Company and then Kraft Foods. Between those years the family expanded first with Kandi and then later with Tracy. His new family became his first priority.

In the early ‘70’s he received a call from one of his very best friends with an opportunity to work in a high performance speed shop, this was his dream job! He was in his element with other racers, performance car parts and engines until the economy tanked and he returned to food sales.

As he re-entered food sales, he became an instant success due to his easygoing demeanor, his honesty, and overall kind attitude towards everyone. The cafeteria workers, convenience store owners, restaurant managers, and distributors never said an unkind word about Sonny Robbins. This encouragement led him and Evelyn to starting their own food brokerage company called Triangle Marketing. After 15 years they decided to sell and begin winding down and looking towards retirement. His reputation is unsurpassed. He always helped in any way he could whether it be changing a tire, rebuilding an engine, cutting grass, or just listening. There was not a more honorable man.

His first love was always Evelyn, his children, and grandchildren, but second was racing cars and tinkering on them. When Sonny could no longer race himself, he traveled with Tracy who picked up the love for speed honestly, as it was in his bloodstream. With this passion, they met many, many friends from racetracks around the country.

A graveside service will be conducted at 2 p.m. Thursday October 1s,t at Cedar Rock First Baptist Church Cemetery with Reverend Gary McNair officiating. The family will receive friends from 1 to 2 p.m. Thursday at the cemetery. Bright Funeral Home and Cremation Center of Wake Forest, NC is serving the Robbins Family. In lieu of flowers, contributions can be made to Flat Rock Baptist Church of Youngsville where Sonny and Evelyn have been dedicated members for 25 years or Transitions Hospice and Palliative Care of Raleigh who treated him with dignity and respect in final weeks.