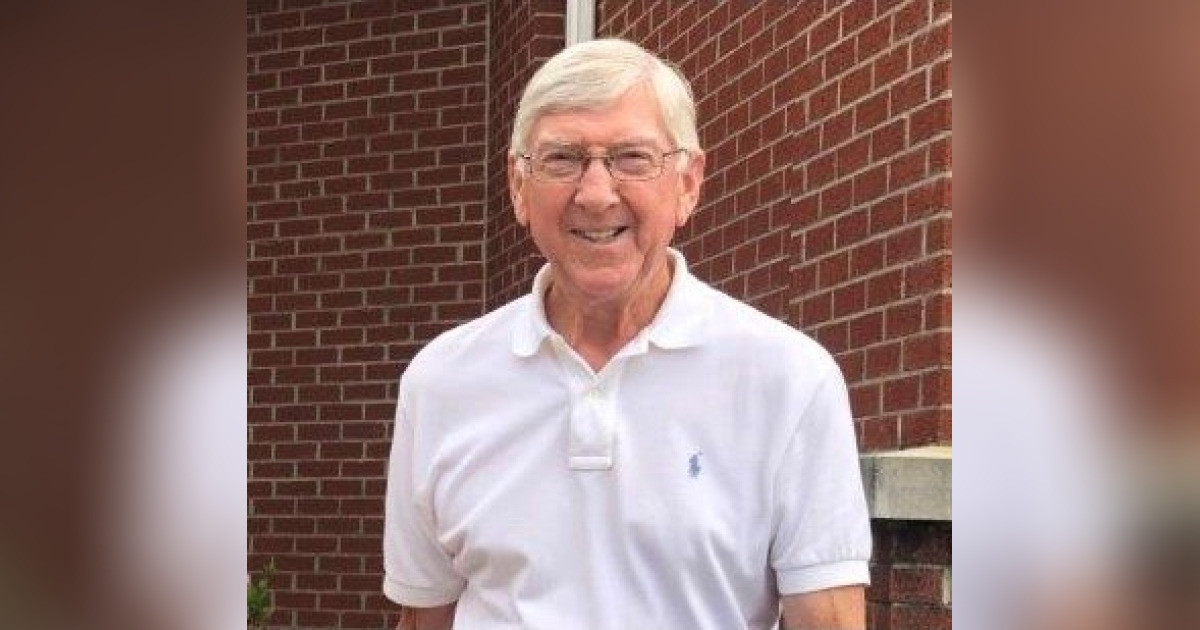 Larry “Mack” Hayes 76 of Youngsville, passed away Wednesday October 21, 2020 with his wife and 3 children at his side.  Mack was born October 19, 1944 in Sampson County to the late Lennie and Christine Strickland Hayes, he was also preceded in death by his sister, Peggy Hayes Austin (Mel, Richmond, Va.) Those left to cherish his memory include his wife of 49 years Terry Hayes of the residence, his son Jason Hayes and wife Michelle of Wake Forest, two daughters, Amanda King and husband JR of Wake Forest, and Meredith Martin and husband Bobby of Youngsville, his brother Johnny Hayes and wife Joy of Morehead City, NC, and 8 grandchildren, Mackenzie King, Morgan Hayes, Austin Hayes, Carlee King, Langley King, Addie Martin, Kimball King, and Aubrey Martin. There are also countless friends and extended family members who will miss him.

Mack loved all things fun.  In his early years he played baseball, and he loved music.  He also faithfully served his country during the Vietnam War.  When he returned stateside, he met the love of his life, Terry, and he found a new partner to share his “larger than life” personality with. Terry and Mack were quite the pair on the dance floor, enjoyed watching sports together, and going to concerts.  Later after they were married their fun shifted, and they found joy in watching their 3 beloved children grow.  Mack was known for his “sideline voice” at all of their sporting events.  More recently Mack and Terry enjoyed quiet nights eating ice cream and watching Matlock reruns – occasionally Terry could even talk him into something on the “Hallmark” channel or HGTV.  He also enjoyed playing golf, shooting pool, Tarheel football and basketball, NASCAR, shag dancing, scrapping metal, and being with his family –  especially his grandchildren that he adored.   Visits from his grandchildren had become the highlight of his days and brought him a joy he had not known before.

A Celebration of Mack’s Life will be held on Sunday October 25, 2020 at 3 pm at The Sutherland of Wake Forest with Pastor Charles “Chuck” Stratton and Pastor Chris Walker officiating.  Burial will follow in Youngsville Cemetery.  Family and friends will serve as pallbearers.  The family will receive friends on Sunday from 1-3 pm prior to his service.

In lieu of flowers, the family requests that donations in Mack’s honor be made to the Lewy Body Dementia Association or the Dementia Alliance of North Carolina.