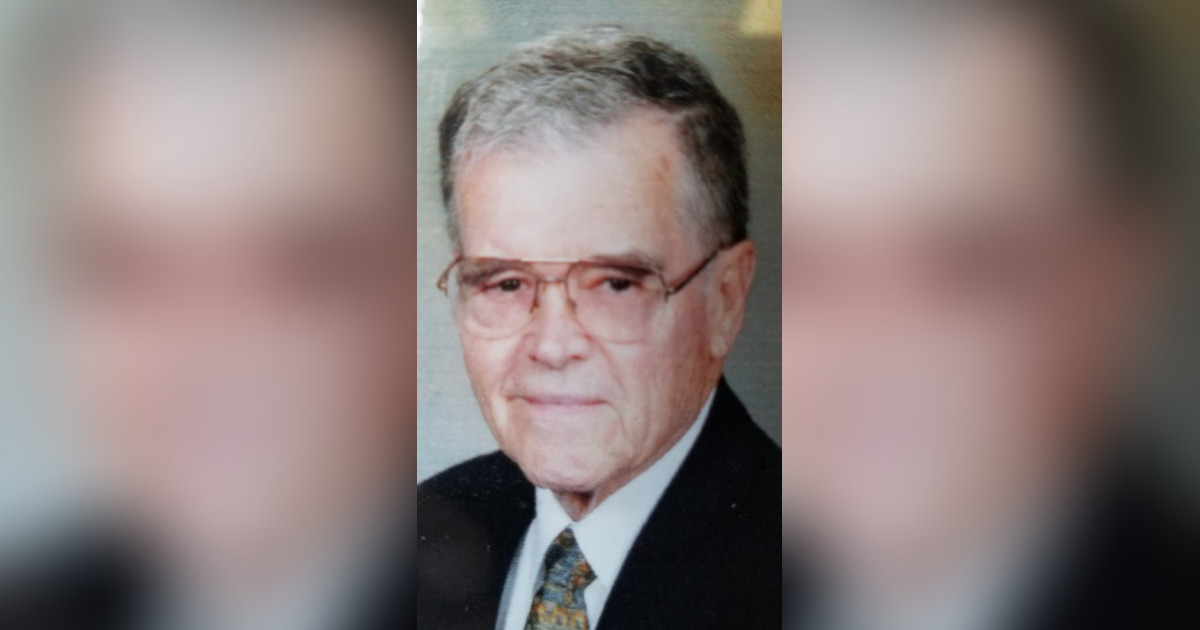 Charles Robert Grady (Bob) passed away October 25, 2020 at Mayview Convalescent Center. He was born in High Point, N.C. on September 24, 1931 to the late Curtis and Ruby Grady. He is survived by his wife Peggy of 69 years and sons Randolph and wife Julaine and Brian and grandchildren Katherine and Marshall.

Bob attended and graduated from High Point city schools in 1950. After a brief attendance at UNC Chapel Hill and High Point College, he joined the Air Force on January 10, 1951. During his time in the Air Force, he married his high school sweetheart, Peggy Clark, on September 23, 1951. Upon finishing four years of service in the Air Force, he enrolled at NC State University in the school of Forest Management. He graduated from NC State in 1958 and began his career with the NC Forest Service. He served in various positions in Rocky Mount, Kinston, Lenoir, and Goldsboro before coming to Raleigh in 1967. He retired in 1987.

Upon moving to Raleigh in 1967, Bob joined Hudson Memorial Presbyterian Church. He has served on various church committees as well as being an Elder and Deacon. He was always willing to help in any capacity needed.   After retirement, Bob and Peggy enjoyed traveling, gardening, and birdwatching. Bob enjoyed writing poetry and woodcarving. He was very dedicated to his family.

In lieu of flowers, contributions can be made to the Memorial Gardens at Hudson Memorial Presbyterian Church, 4921 Six Forks Rd, Raleigh, NC 27609 or St. Jude Children’s Research Hospital, 501 St. Jude Place, Memphis, TN 38105.  A memorial service will be planned at a later date.