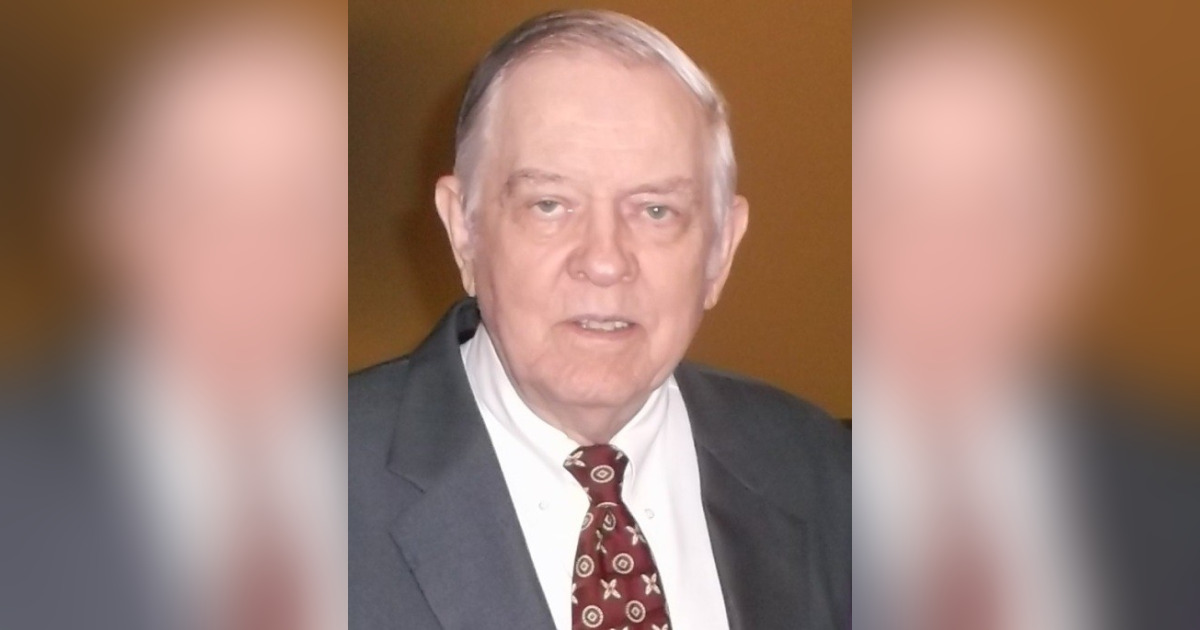 Surrounded by family, Maylon Perry Cooke of Rolesville passed away peacefully at home a week shy of his 91st birthday.  Born November 26, 1929 in the Sandy Creek Township of Franklin County, Maylon was the son of V. Perry and Glennie L. Cooke.  Dubbed a “tough ol’ bird” by his children due to his years of battling first colitis, then heart attacks and finally CLL, he attributed his long life to being a hardworking man from good farm stock, his years of clean living, and most of all, to his strong desire to stay alive long enough to “take care of your mama,” his beloved wife of 70 years, Dorothy F. Cooke.

Maylon was born, raised and worked alongside his father on farms first in Sandy Creek and then later in the Maple Springs area outside of Louisburg, from the time he was a boy until he was a married man with a young family.  He graduated 2nd in his class from Mills High School in 1947. In late 1948 a cousin introduced him to Dorothy Ferguson from the Royal community.  “Pretty soon, I realized that she was the life-time lady for me.”  They were married at Louisburg Baptist Church on May 30, 1950.

In the mid-50’s Maylon took what he thought would be simply a winter job at Westinghouse in Raleigh but was encouraged to enter their Drafting Apprenticeship program.  He enjoyed the work so much he stopped farming and after completing the program (by NC State instructors) he began a 20-year career first at Westinghouse as a draftsman and then later as a designer at ESB (Electric Storage Battery), also in Raleigh. He was a member of the design group manufacturing torpedo and missile batteries.  Early unmanned rocket flights to the moon used ESB Missile Batteries. He ended his design career there as Supervisor of the Department.

Relocating from Louisburg to Rolesville in the late 50’s he was active in numerous civic organizations: he served 2, two-year terms as Rolesville Town Council, was the first president of the then-new chapter of the local Lions Club and was Master of the Rolesville Masonic Lodge 683 in 1968. In retirement, as recently as 2008, he served as a member of the Rolesville Board of Adjustment and also served on the Book Committee for the Franklin County Heritage Society.

In 1960 Maylon transferred his membership from Maple Springs Baptist to Rolesville Baptist Church.  For 60 years he was a devoted member, serving in numerous capacities: Financial Teller, Secretary of Sunday School, Deacon; and on many committees, including History and Bylaws, Audit Committee, Personnel, Stewardship.  He played an active role on the Building for the Future Committee, responsible for the planning and funding of the RBC Family Life Center in 2003.  Most recently he served on the Worship Committee, the Shut-In Ministry and for 12+ years coordinated the Wednesday Night Adult Bible Study series.

In the mid 1970’s, due to complications recovering from surgery for severe colitis, he was forced to retire early.  After many years of convalescence, he slowly regained his health enough to resume church and community volunteer activities, enjoy his grandsons, raise a bountiful crop of blueberries each year, and spend many pleasant hours aboard his trusty John Deere.  Recent heart issues and CLL combined to keep him off his lawn mower and home from church but he spent every evening of the last few months watching reruns of The Virginian with his life-time lady.  He didn’t want to be the first to go, but don’t worry Daddy: rest in peace, we’ll take care of Mama.

A funeral service will be held at 1 o’clock Friday afternoon, November 20, 2020 in the Chapel of Bright Funeral Home. Burial will follow in the Maple Springs Baptist Church Cemetery in Louisburg.