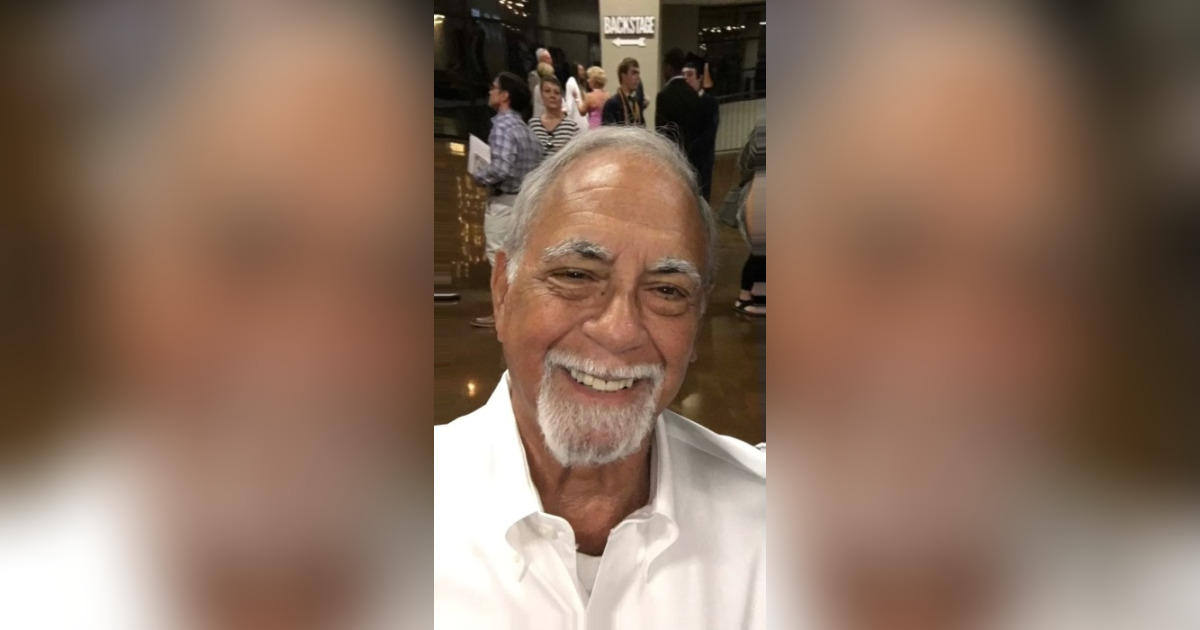 Delmiro Salvador Bueno, 84, of Raleigh went home to be with his Lord and Savior, Jesus Christ, Friday, December 18, 2020. He was born on May 26, 1936 in Havana, Cuba. He is preceded in death by Antonio Bueno and Eloisa De La Torre Bueno. He is survived by his wife of 52 years, Mary Estella Bueno; three children and their families:

Del came to the US to study medicine at Louisiana State University just before Castro took over in Cuba. After Castro changed the currency Del was not able to receive funding from home and since he was not able to go back to Cuba, he was forced to enter the workforce prematurely. Having some medical experience, he found work in a hospital in New York as an orderly. He worked there for ten years and saved enough money to go back to LSU where he gained a degree in Mechanical Engineering because he was not able to study medicine as a political refugee. Del met and married the love of his life Mary on January 25, 1969 at the LSU chapel. They postponed their honeymoon for a few hours to watch their all-time favorite basketball player “Pistol” Pete Maravich and the LSU tigers. Del and Mary settled in Chesapeake Virginia where Del worked at the Newport News Shipyard as an engineer. Throughout his years in Virginia, Del wore many hats other than husband and father. He was a coach, landlord, real estate investor, carpenter, mechanic- a true jack of all trades. His favorite pastime was watching his kids and grandkids play sports. After retirement, Del and Mary moved to Raleigh where their daughters reside. Del attended BSF for many years and they are members of St. Catherine of Siena.

The family would like to give special thanks to the critical care staff at Rex Hospital for lovingly caring for him in his last days on this earth. We would also like to thank the amazing community of believers that have supported the family so beautifully over the last month while he was in the hospital.

In lieu of flowers, the family is requesting donations be made to the Alzheimer’s Association of Wake County.