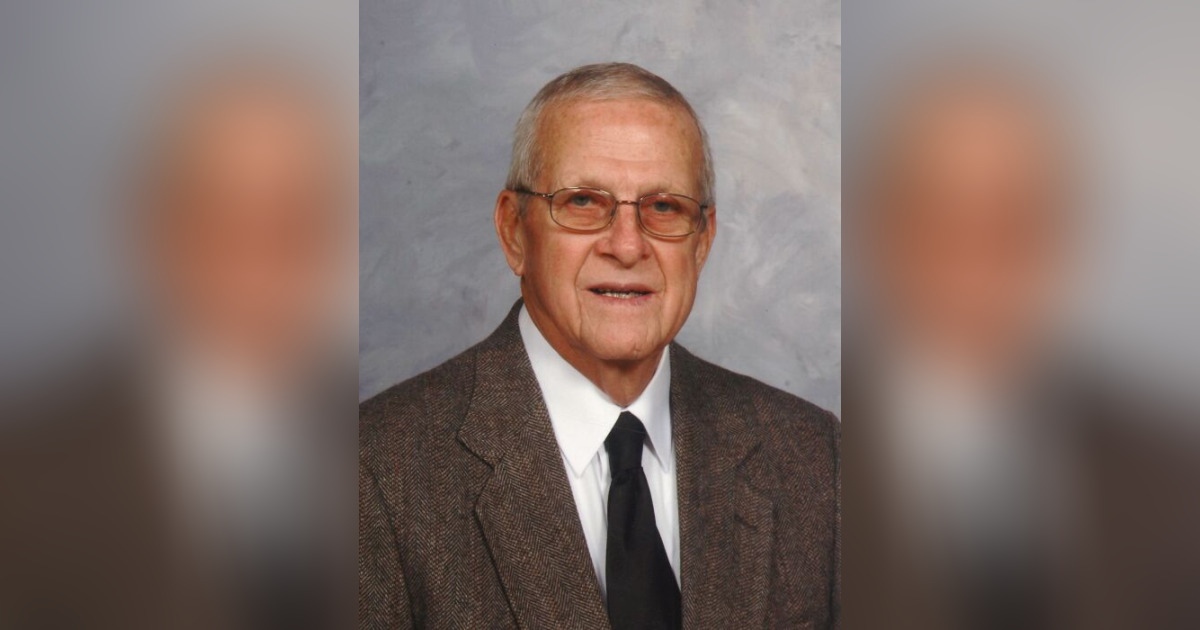 William Joseph “Billy” Timberlake, 88, of Rolesville, passed away Sunday evening, December 20, 2020. He was born on August 16, 1932, in Franklin County, the son of the late Monroe and Flaudie Timberlake. While on a double date with someone else, he met the love of his life Alva (Abby) Jones Timberlake, the other guy’s date. They married in 1958 and were a special couple, not only because of their love for each other but also their matching work ethic and drive. When Abby died on May 16, 2015, his health fell into a steady decline.

Billy’s work career started at an early age. In the 1940’s he worked for Henry Privette of Youngsville and in the 1950’s he worked for Dillon Supply Co. and Rawls Pump Co. He became self-employed in 1961 and continued to grow as an entrepreneur in the water and underground utility industry until his retirement in 1988. After retirement, he continued to have the energy and drive to serve on several committees at Rolesville Baptist Church.

Funeral services will be held at 2 o’clock Wednesday afternoon, December 23, 2020 in the Chapel of Bright Funeral Home. Burial will follow in Rolesville Baptist Church Cemetery.

He is survived by his son, Wayne Timberlake of Rolesville and his long-time partner, Mary Height of Youngsville; his brother, Charles Monroe Timberlake and wife, Betty Jean, of Raleigh. He was preceded in death by his sister, Mary “Bug” Stroud.

The family would like to express their heartfelt thanks to the staff of Hillside Nursing Center for their outstanding, compassionate care.

Friends may visit with the family at Bright Funeral Home from 1-2 prior to the service on Wednesday, December 23, 2020.