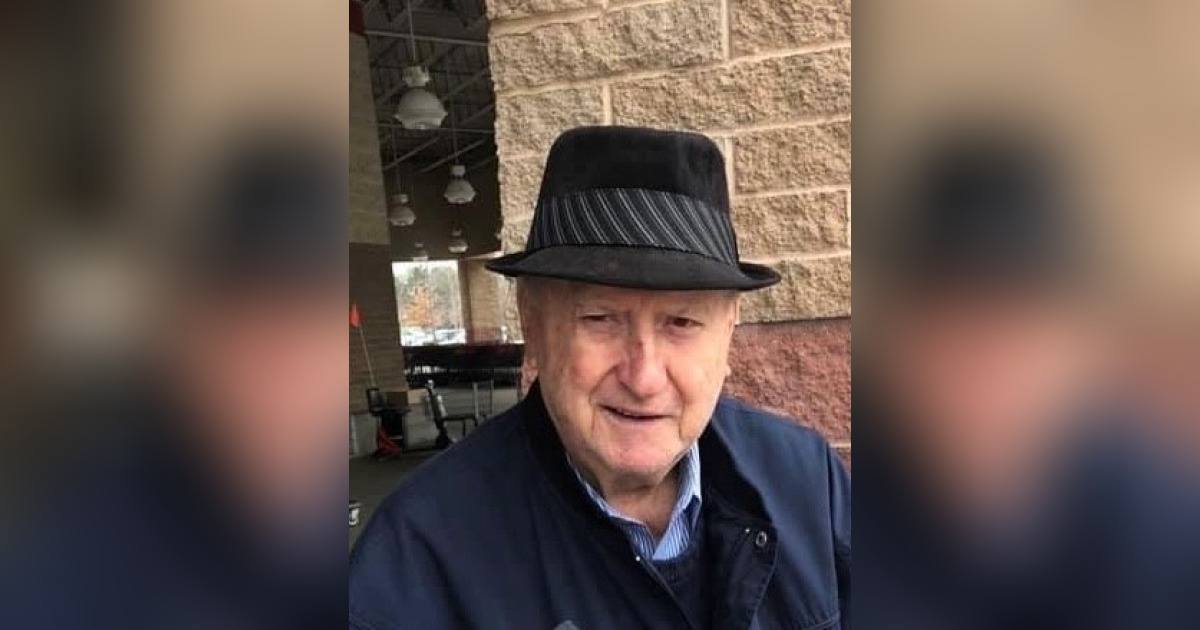 Ronald George Norwood of the Bay Leaf Community passed away peacefully at Rex Hospital around 10:00PM on Saturday, December 19, 2020.  He was born in Wake County the son of the late Ruby Penny Norwood and George P. Norwood.

He graduated from Millbrook High School in 1953 and then received his BS in Forestry from NCSU.  Retired from the State of NC where he managed the State and Federal timberland, his deep knowledge of trees and nature was admired by many. He was a lover of the outdoors and could sit for hours to admire trees and name every single one with confidence. Ron loved his family and so many others who came to know him as family. Ron tirelessly sought out opportunities to help others. He was a giving man and a protector of everyone he loved.

He was a lifetime member of Bay Leaf Baptist Church of which he supported in many capacities.

A graveside funeral service will be held at 3 o’clock Tuesday afternoon December 22, 2020 in the Bay Leaf Baptist Church Cemetery.