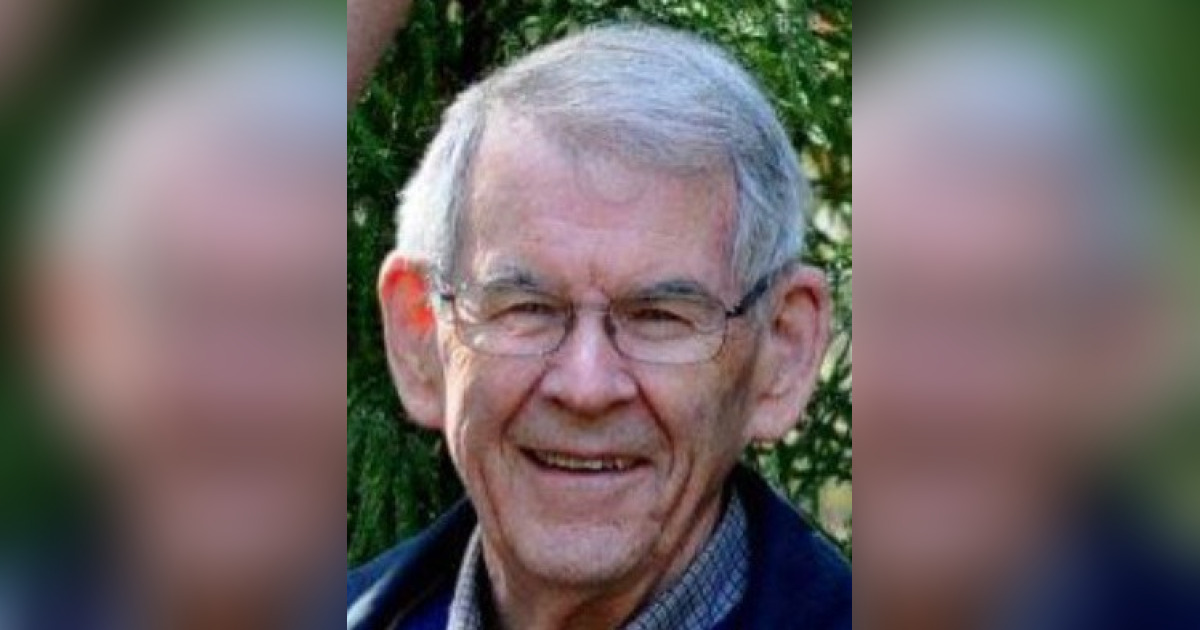 Bruce G. Bailey, 88, of Raleigh North Carolina passed away on Thursday December 24, 2020 after a prolonged battle with Alzheimer’s Disease.

Bruce was born on June 21, 1932 to Sherburne and Bernice Bailey in Newport Vermont, a small town near the US/Canada border. After graduating from Newport High School in 1950 he went on to study electrical engineering at the University of Vermont at Burlington.

After graduation, Bruce joined Allis-Chalmers’ graduate-training program in Milwaukee Wisconsin. His training was interrupted for 18 months of active duty in the US Air Force, serving with units based in Earding Germany and Dhahran Saudi Arabia. After honorable discharge with the rank of Captain in June 1956, he joined the switchgear department of Allis-Chalmers as an applications engineer.

While attending a social event at Downer College in Milwaukee, he met Gretchen Engel (an Occupational Therapy student) during a volleyball match. She decided to team up with him during the game and he liked the attention. They wed in 1958, going on to raise a family of four; David, Debbie, Linda, and Laura.

In 1978, Siemens and Allis-Chalmers formed a joint venture and then moved the operation to Zebulon North Carolina. Bruce, Gretchen and the girls relocated to Raleigh with Siemens-Allis. Bruce continued to work until he was nearly 70 and then turned his energy to continuous improvements in their yard.

Bruce was a model for dedication to God, family, and work. While raised as a Methodist, he attended Our Savior Lutheran Church in Raleigh North Carolina for the past 40 years and was a former member of Divine Shepherd Lutheran Church in Milwaukee Wisconsin. He was a loving, devoted husband and a caring father. Bruce was passionate about his work and could be found in the office late into the evening to ensure that projects were completed on time and met customer expectations.

Bruce was also an enthusiastic, talented trumpet player, with a gift to ad lib with any song, particularly jazz. He frequently played at home, leading all four children to join the band during elementary school, resulting in regular home performances for mom and hundreds of cassette tape recordings of band concerts and contest performances.

The family requests a donation to Heartland Hospice in lieu of flowers. Cards and notes may be sent to Gretchen Bailey, c/o Debbie Dunn, 3201 Kingsbridge Ct., Wake Forest, NC 27587. A funeral service is planned at Our Savior Lutheran Church, 1500 Glenwood Ave, Raleigh, NC 27608 on a date to be announced.