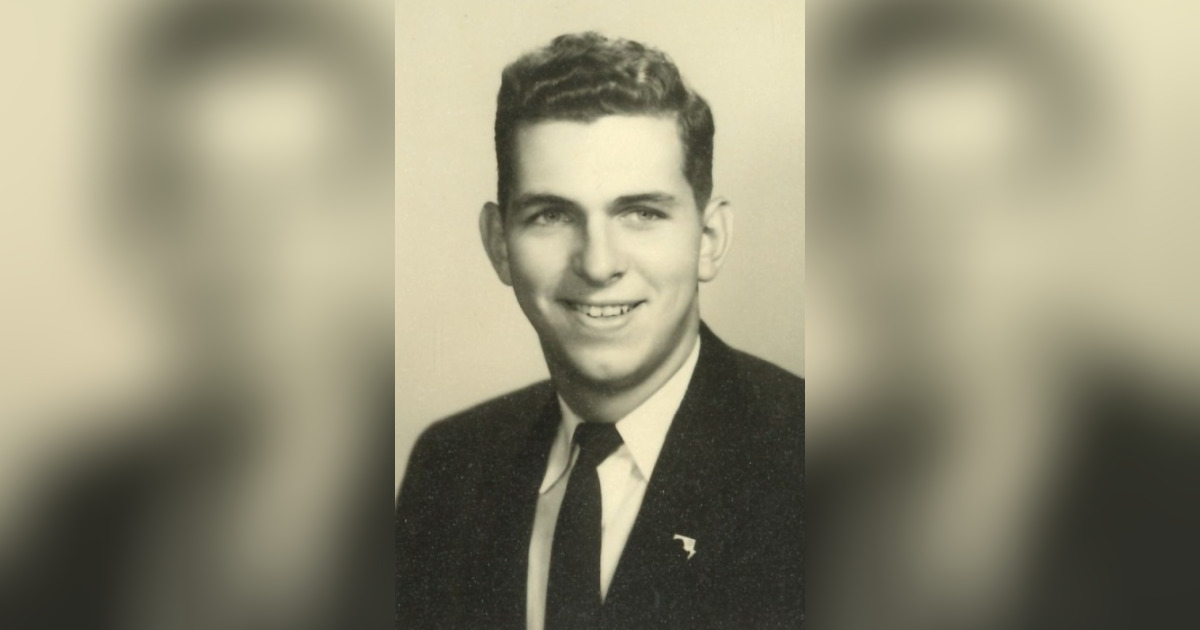 Bob was a long time resident of Montpelier, Virginia.  He was a graduate of the University of Maryland and served in the United States Navy during the Vietnam Era.  He worked in sales for over 40 years. Bob loved to fish in Lake Anna, the James River, and especially the Chesapeake Bay. He also loved painting and created many beautiful watercolor paintings late in his life. He loved spending time with his family and friends.