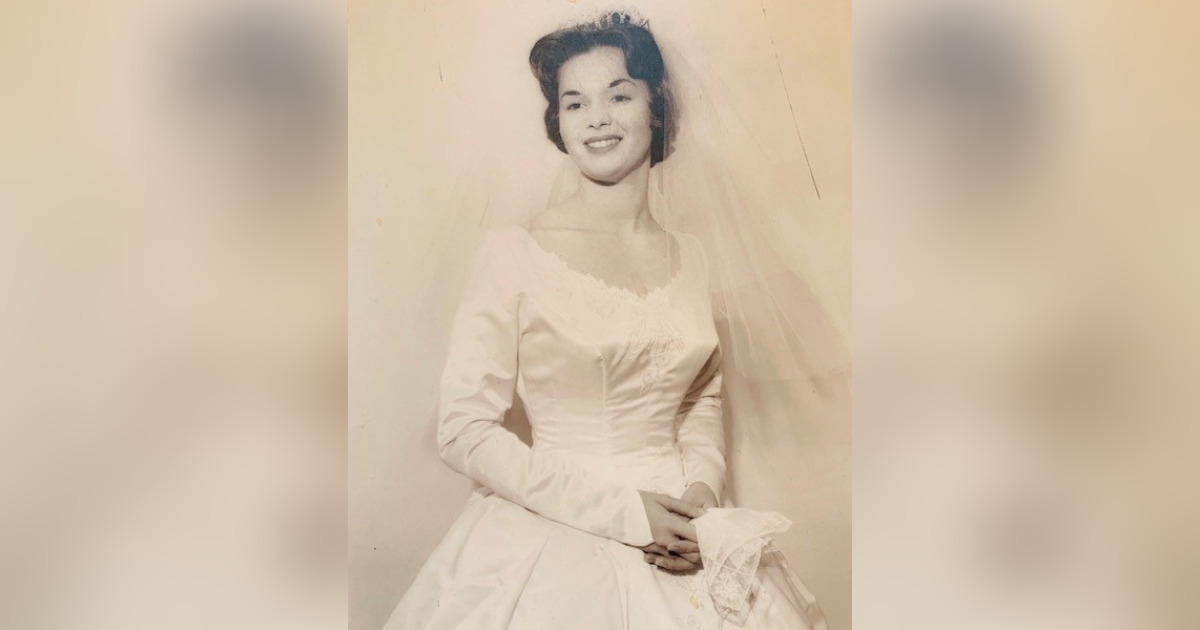 Jo Ann was born to Joseph Louis Huszti and Ruth Monroe Huszti on April 16, 1943 in Cleveland, OH before moving to New Castle, DE when she was 8.  She had one sibling, a younger sister, Darlene Huszti.  Jo Ann attended William Penn high school and graduated in 1961.  She met her future husband, Charles Wyatt, when she was only 13 and he was 17.  They married soon after her graduation from high school.  She worked at Wilmington Dry Goods and Wilmington Trust Bank briefly before she became a full-time homemaker when her daughters, Connie and Laurie, were born.  Jo Ann filled her days with gardening, raising her daughters, taking care of a menagerie of animals, and serving in her churches.  Her desire to share the gospel led her to teach Sunday school, bible school, and to visit those in hospitals and prisons.  She loved singing and sang with the Chesapeake College choir.  She also always wanted a pony from childhood, which led her to seek out an opportunity to learn how to train welsh ponies for both riding and harness racing.  Charles Moore (deceased), formerly of Bear, DE, gave her that opportunity and the years that she trained ponies filled her with joy and led to some life long friendships.

Jo Ann moved several times while her daughters were growing up where she made friends along the way.  She and her husband, Charles, enjoyed their years living on waterfront properties in Maryland and visiting Williamsburg together.  After they moved from Maryland back to Delaware, Jo Ann gave birth to a son, Charlie, in 1987 and began child rearing anew.  She made many new friends in this new season of life.

Jo Ann lost her beloved husband, Charles, in 2009.  She later moved to North Carolina in 2015 to be closer to her daughters and grandchildren and was later joined there by her son, Charlie. She lived at the Gardens in Wakefield Plantation where she lead two bible studies, and continued to share her faith with everyone she met.

She will be missed dearly by her surviving family members:  Constance (Connie) Wyatt Shriver and her husband, Rob, and their sons – Guthrie, Christian, Jack, and Henry, her daughter Laura (Laurie) Wyatt Gillespie, husband, Jim, and their sons – Jimmy and Sean, her son Charles (Charlie) Wyatt, her sister, Darlene, and her extended family and friends still living in Delaware, as well as her many new friends that she made in North Carolina.  Services will be private for health reasons at this time and held in Delaware for immediate family and close friends.  She will be buried next to her husband, Charles, at Old Drawyer’s Cemetery.  In lieu of flowers, please instead support Every Orphan’s Hope (www.everyorphan.org), your local church, or any missions that spread the gospel locally or globally.