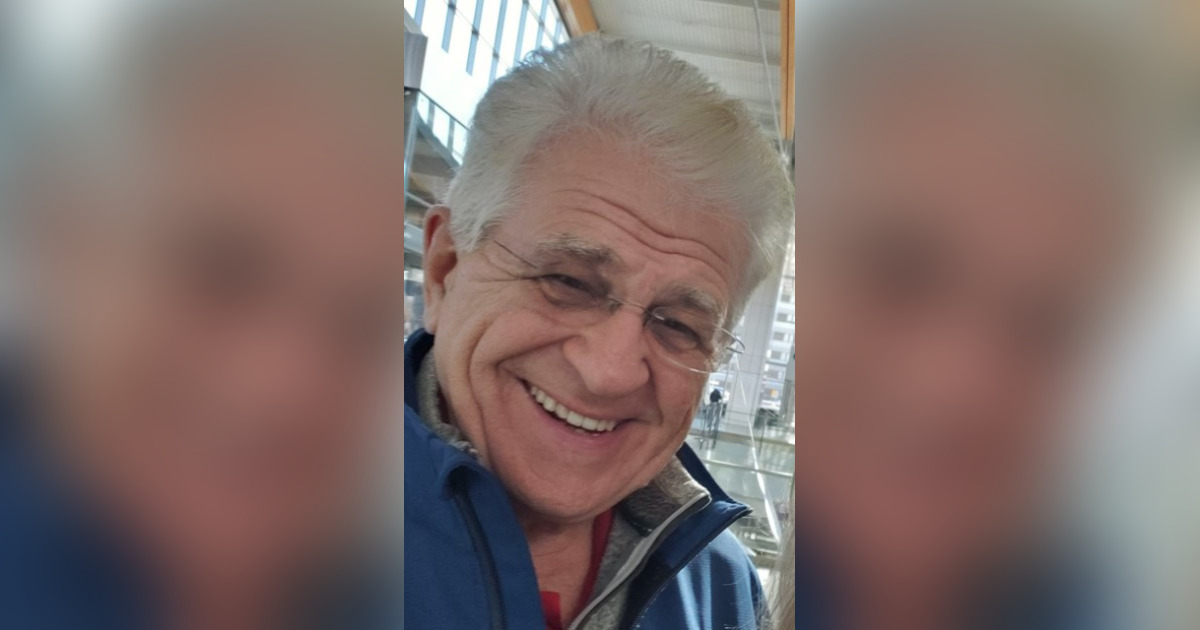 William Walter Jackson III (“Bill”), 76, of Youngsville, NC, passed away peacefully in his home on Friday January 8, 2021 surrounded by his children.

Bill was most proud of his titles of “Dad” & “Peepaw”!   Family meant more to him than anything else in the world and he often bragged about accomplishments of his children and grandchildren. They often describe “Peepaw” as a young kid trapped in a 76-year-old body.  He loved playing pranks all the time and making people laugh… He was truly a big kid at heart!

Bill loved traveling and didn’t go far without his copilot “Cookie” right in the front seat beside him.   He never thought twice about taking her along on his daily errand runs.  He often traveled to Kerr Lake and Wrightsville Beach with Cookie along for the ride.  He loved outdoor adventures like whitewater rafting and hot air ballooning.   Skydiving was one of his newest passions he discovered in his 70’s.

He was always active in the communities he lived in. When his kids were young, he helped in the development of the little league and pee wee football programs in his hometown in PA. Bill loved refereeing many youth sports including football, baseball & basketball.

His neighbors and friends called him the mayor and loved how willing he was to help anyone at any time with anything. Having worked in commercial construction for many years there wasn’t anything that Bill couldn’t build, fix or figure out.

Online donations can be made via https://www.gifts.duke.edu/dukehealth/?designation=3912597