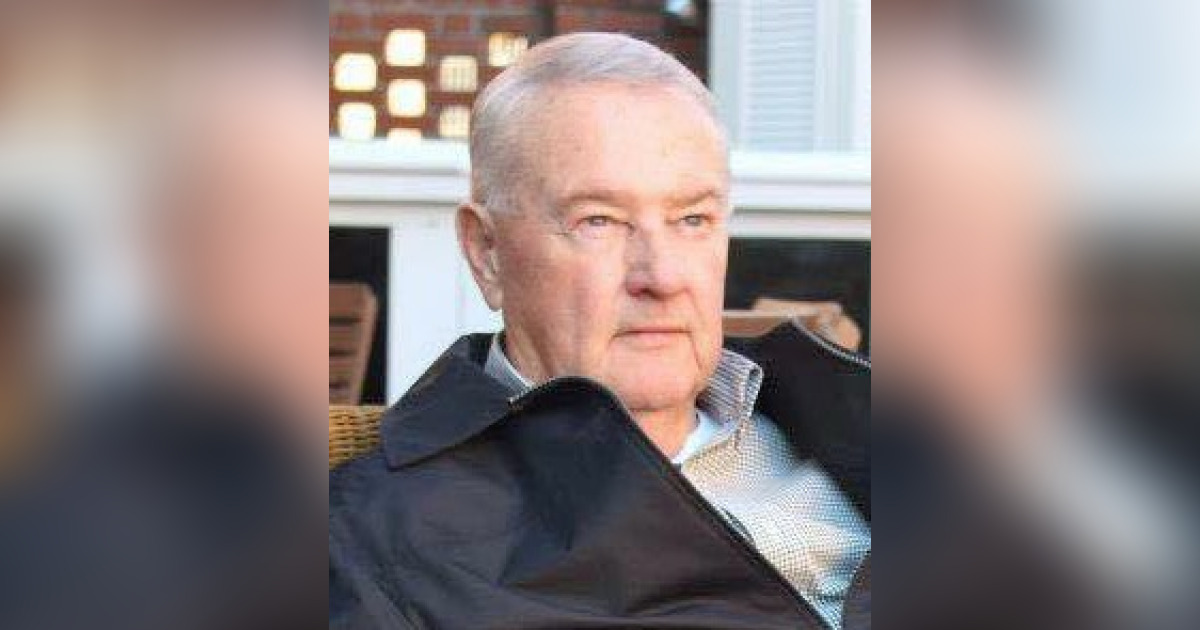 James “Jim” Condon – loving husband, father, grandfather, great-grandfather, and faithful minister of God’s Word – passed away suddenly on January 18, 2021 in Raleigh, NC. Jim was born in Middle Village, NY on August 4, 1942 to John Condon and Julia Lasker. He spent his late teen years traveling the world with the US Navy, and when he returned to New York, he met the love of his life, Susan McGunnigle. The two were married on Long Island on October 4, 1964.

Over the next several decades, the couple made an impact of eternal significance in the Kingdom of God. Jim attended Sunset School of Preaching in Lubbock, TX, where he graduated in 1972. After completing his studies, he returned to his home in New York to lead churches and ultimately plant the East End Church of Christ in East Hampton. Jim is remembered as a Godly man who had a passion for sharing the Gospel in a down-to-earth way. He provided wisdom to those who needed to hear it and offered a great big bear hug to anyone who needed to be comforted or to feel like they were family. Jim served and planted churches in New York, New Jersey, Massachusetts, Tennessee, England, Florida, and Georgia. He was also involved in missionary work in Eastern Europe and Russia during the early to mid-1990s, immediately following the fall of the Iron Curtain.

In 2009, Jim retired from ministry and moved with Susan to Raleigh, NC, in order to be nearer to their growing brood of grandchildren, all of whom loved their Grampy. At the age of 78, after 56 years of marriage, Jim unexpectedly left this world to be with the Savior he had so longed to see. Jim is survived by his wife, Susan, his six children, James, Jr. (Tina Darby), Caryn (Brian) Homet, Judy (Ken) Hart, David (Amy Snyder), Katie Aitken (Steven Worringham), Sarah (Andrew) Pinter, twenty grandchildren, and one great-grandchild (so far).

The outpouring of love from friends and family this week expresses the impact Jim had on the people he loved and led. As one family friend eloquently posted: “Conversations are happening all around the world yesterday and today, people talking about how Jim loved them so much, how he showed them what real Christ-like love was. What a legacy to leave behind. If you were blessed to be loved by Jim Condon, you know it, and you are feeling it ever more so today.”

“His master replied, ‘Well done, good and faithful servant! You have been faithful with a few things; I will put you in charge of many things. Come and share your master’s happiness!’” – Matthew 25:21

In lieu of flowers, contributions can be sent in the name of James Condon to: