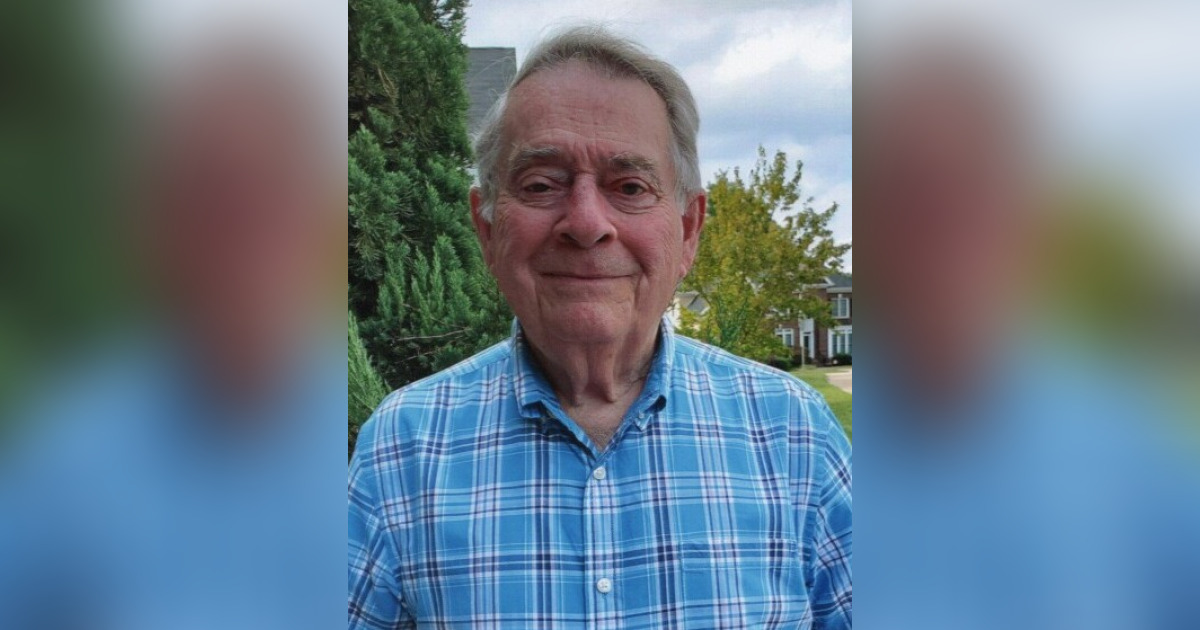 Alvin was born October 27, 1940. He was raised in Bloomfield, NJ where he graduated from Bloomfield High School in 1958. He attended Rutgers University for 3 years and was president of his freshman class before entering the U.S. Army in 1961. He served in Army Air Defense Command (ARADCOM) in Connecticut where he met his wife Rita. After his discharge in 1964 he went back to Rutgers for a year before marrying Rita in 1965.

After marrying Rita he joined IBM in July 1965 starting in Field Engineering where he learned programming and then worked as a programmer until he retired in 1995. After retirement from IBM he attended Wake Technical Community College where he earned 2 Associate Degrees. He then went to work for NCDOT until he retired from there at the end of 2000. During retirement Alvin was a volunteer for Rex Hospital for 17 years before he had to quit due to his health.

Alvin was a member of American Legion Post 187 in Wake Forest and a member of Richland Creek Community Church. From 1990 until 2008 he participated in church mission trips to Mexico and Venezuela.