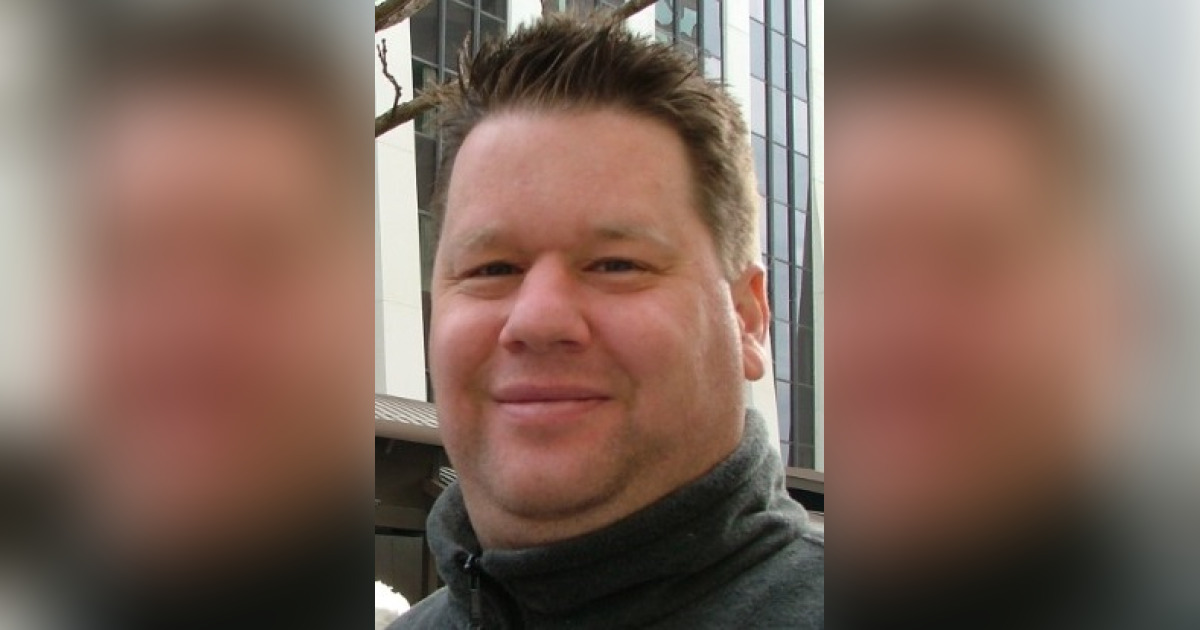 Todd Richard Mescher, 50, passed away on Thursday, February 18, 2021 with his loving family by his side. Todd was born on September 21, 1970 in Joliet, IL.  He was the son of Gene and Nancy Mescher and was a longtime resident of Wake Forest, NC.

Todd was the salt of the earth kind of man who loved his family and friends. He was a sports fanatic and win or lose, he enjoyed watching games played by his much-loved Chicago Cubs and his alma mater, Clemson University Tigers. As an adult, he enjoyed playing league basketball, softball and golf.  He was a huge fan of 80’s music and pop culture.  He loved animals and had many special pets over his lifetime – Buckshot, Buddy, Chloe, Maeda, Sasha and Alex.

He was preceded in death by his mother and father, Gene and Nancy Mescher; grandparents, Aubrey and Audrey Chelini, Clarence and Jane Mescher and cousin, Justin Kulish.

A private family celebration of Todd’s life will be held at Bright Funeral Home in Wake Forest, NC on February 27, 2021. Burial will be at a later date in Tallahassee, FL.

Todd will be missed dearly by all that knew and loved him.

In lieu of flowers, the family is asking for donations to be made to the Tri-Area Food Pantry,  149 E. Holding Avenue, Wake Forest, NC 27587.