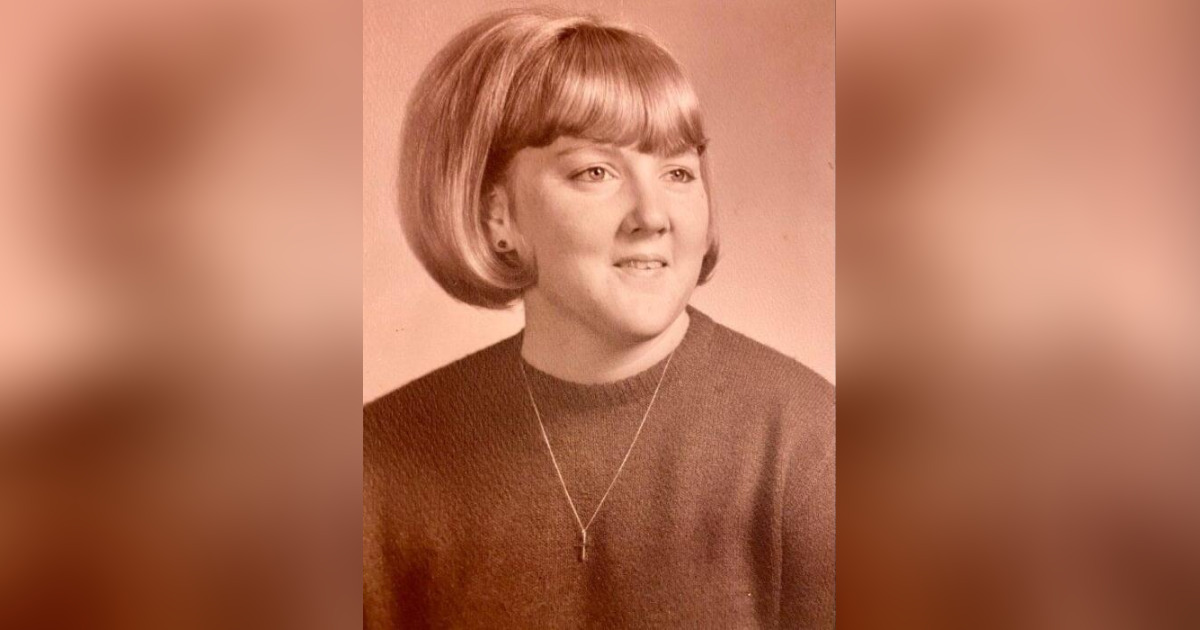 Martha A. Reynolds, 74, died March 8, 2021 at her home in Wake Forest, NC with her family by her side following a year’s battle with cancer.

A memorial service will be held Saturday, March 13th 2021 beginning 2pm at Wake Forest Baptist church in Wake Forest, NC. The service will be made available by live stream on the church Facebook webpage.  Internment will take place during June 2021 at the Veteran’s Cemetery in Crownsville, MD.

Martha was born July 20, 1946, in Panama City, FL to James and Ernestine Alford, an Air Force family who eventually settled in Daleville, AL. During the winter of 1968 Martha married David Reynolds of Baltimore, MD and relocated with him to that state where together they raised two children, Sherry Erickson and Steven Reynolds.  Martha went on to enjoy a career within the Finance and Accounting department at Fort Meade in Maryland.  Known to both family and friends as Mart, she and Dave moved in retirement to Wake Forest, NC where she became an active member of Wake Forest Baptist Church and a beloved neighbor in her Pemberley community.  Mart enjoyed spending as much time as possible with her grandchildren during summer vacations and when together for special events.  She provided a wonderful devotion to family well being and always enjoyed reading.

She was preceded in death by her mother, Ernestine Alford; father James Alford; and sister, Barbara Wittner.

Donations may be sent to  Transitions LifeCare: Impact End-of-Life Care