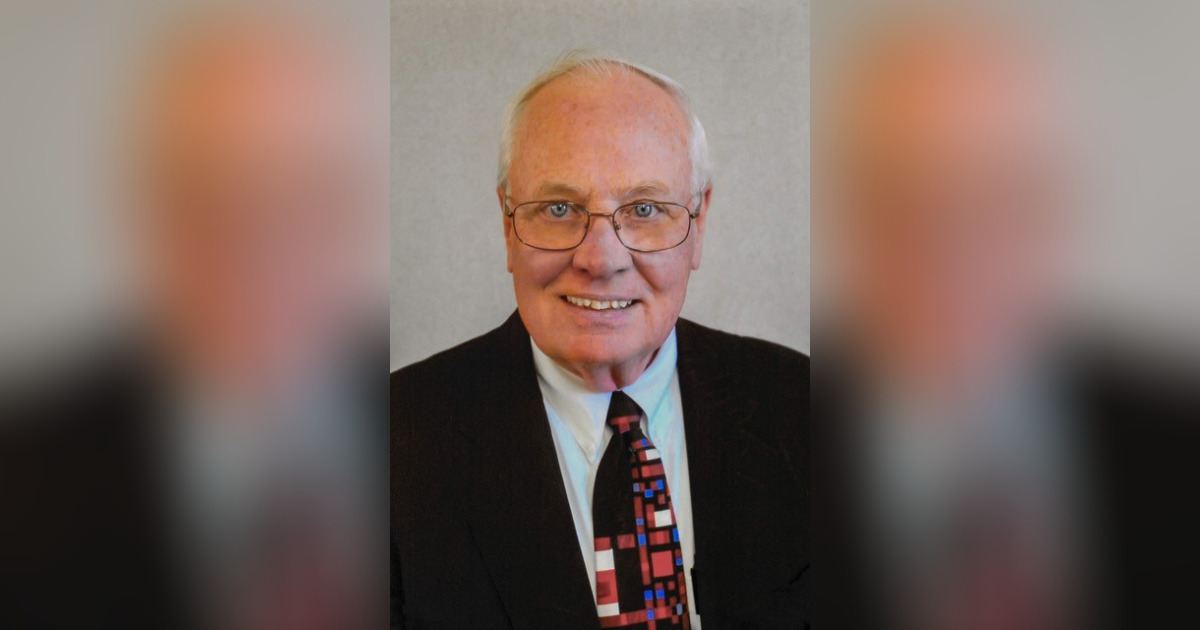 Steven Paul Quibell was born November 12th 1945.  So, on that day he was a SON to Hilda and Warren Quibell.  At that same time, he also was the younger BROTHER to his sister Linda.

He grew up on Long Island in New York and moved to Florida in 1961 where he met the love of his life Kathy and became first a BOYFRIEND, then a FIANCE, and finally her HUSBAND.  Of course, that also means he became a BROTHER-IN-LAW, too.

He studied at University of South Florida and graduated in June 1978 with a degree in Electrical Engineering.

Over the years he became a FATHER-IN-LAW to John, Steven and Michael which then of course lead to in 1989, when he got the name – GRANDPA.  His first grandson, Steven – named after him, was born.  And, then again with Kaily, Alyssa, Samantha, Nicholas, Elizabeth, Garrick, Jacob, Sara, Matthew, and Kaden all to follow.  So, that makes him a 11x GRANDPA.

And then, five years ago, he became known as GREAT GRANDPA or G-Pa when Lincoln was born.  Then again with Hudson, Calvin, Jaycob and soon to be Harrison.

Our dad was a man who enjoyed many things in life but none of them compare to how much he loved our Mom.

He was a faithful SERVANT of the Lord and his Church, a FIXER, a BUILDER, an ENGINEER, a Staff Sergeant in the U.S. Air Force, a MANAGER, an AUXILIARY POLICEMAN and a CHURCH VOLUNTEER.  Always willing to help anyone.

He also enjoyed his hobbies… He built several  additions on our houses while we were growing up.  And, he just finished a beautiful sewing room for Mom just a month or so ago.   He had a passion for flying helicopters. He also enjoyed his metal detector, his ham radio, local history and his family ancestry, working on cars, and football – Go Bucs! – and more…. He even donated his time to the Youngsville historical society along with his friend Paul.  There’s another name for him, FRIEND.

In short, he was a pretty awesome guy!

Dad always said he’d live to be 100.  He didn’t quite make it, but he will live on in our hearts and memories for much longer than that.  And, to be sure, we’ll all have some herring this New Year’s eve and all to follow – a great Norwegian tradition that he brought to us.