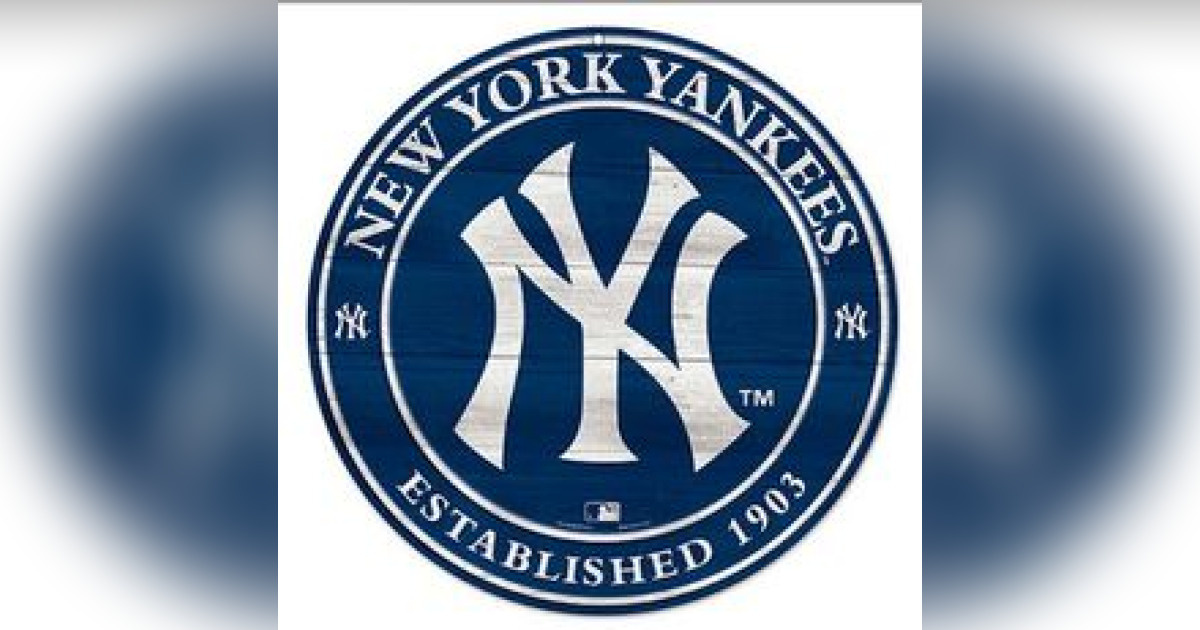 Eric Joseph Kolasa 52 of Wake Forest, passed away Wednesday March 9, 2021.  He was born August 13, 1968 in Lindhurst, NY to George C. and Joanne M. Kuhlman Kolasa.  Eric enjoyed baseball, especially the New York Yankees, 80s music, trying new things such as restaurants, and being with his family and friends.  He was preceded in death by his father George Carmen Kolasa.

A Memorial Service will be held at a later date and announced by the family.