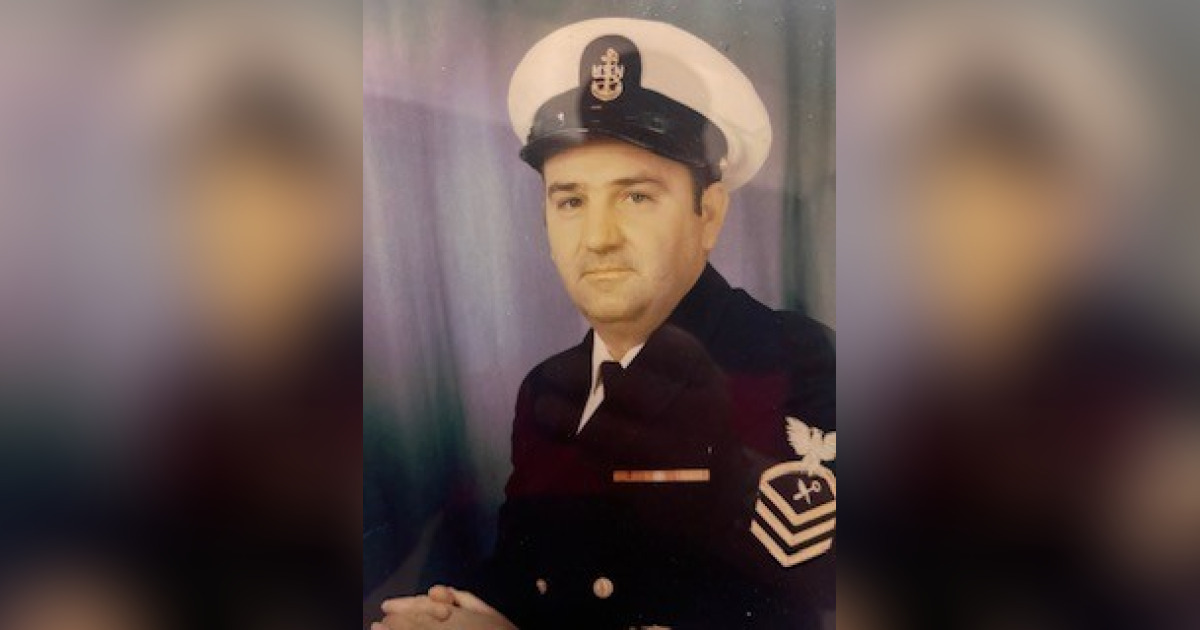 Donald Mitchell Whitt, Sr., 87 of Youngsville, passed away Thursday, March 11, 2021.  He was born June 9, 1933 in Granville County, to the late JB and Beatrice Mitchell Whitt.  Donald served in the US Navy during the Vietnam War, and was a member of Wake Forest American Legion Post #187.  He retired from the United States Navy after 20 years of service as a Master Chief Petty Officer. Donald was a member of Brassfield Baptist Church, enjoyed playing golf, fishing, watching game shows on television, and being with his family and friends.

In addition to his parents, he was preceded in death by his wife Nancy Lee Garner Whitt in 2017, his grandson Garrett Mitchell Whitt, his brother Wayne Whitt, his sisters Dorese Whitt and Linda Michalina, and his nephew Jason Henderson.

A Celebration of Donald’s life will be held on Tuesday, March 16, 2021 at 1:00 PM in the chapel of Bright Funeral Home with Pastor Sandra Grissom officiating.  Burial with full military graveside rites will follow in Brassfield Baptist Church Cemetery.  Family and friends to serve as pallbearers.  The family will receive friends from 12:00 PM-1:00 PM Tuesday at the Funeral Home.