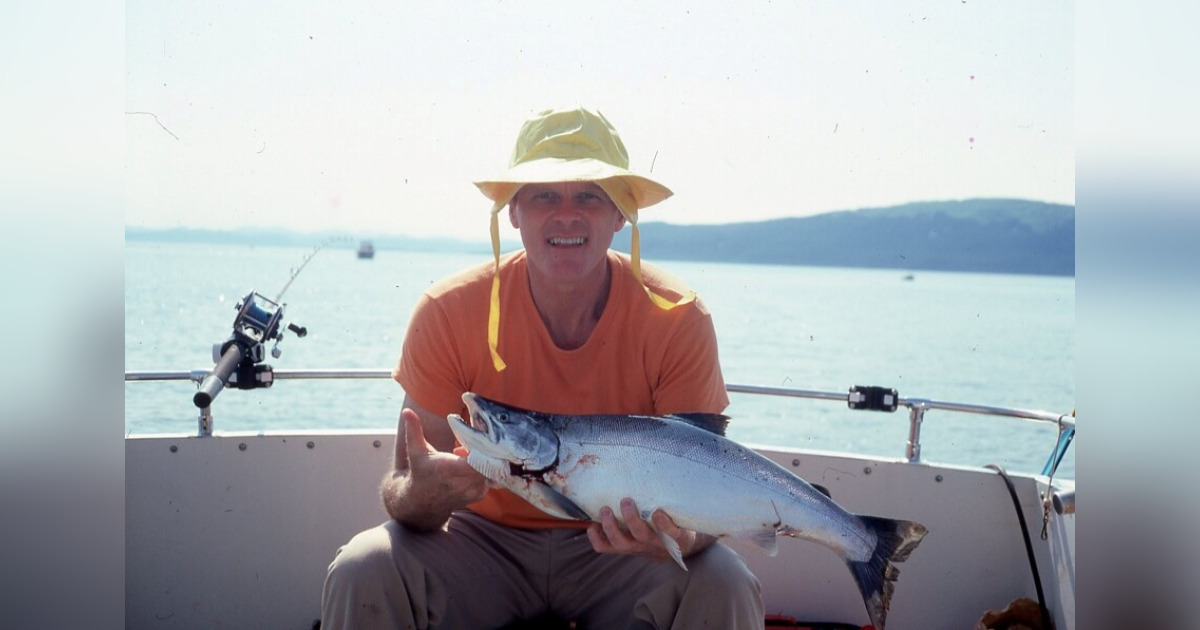 Frank was born February 23, 1935 in Wilmington, NC, the son of the late Annie Torpy Gordon and Frank Joseph Gordon.  He was a 1959 graduate of the University of North Carolina at Chapel Hill and a life-long Tar Heel fan.  He retired in March 2000 as the Chief Appraiser for the Division of Highways with the North Carolina Department of Transportation.  Upon his retirement, he was named to the Order of the Long Leaf Pine Society, the highest award presented by North Carolina Governors to “persons who have made significant contributions to their state and their communities through exemplary service and exceptional accomplishments.”  Frank also served his country, retiring with the rank of Commander in the United States Coast Guard Reserves.

Throughout his life, Frank was an avid outdoorsman who enjoyed camping, hiking, hunting, running and swimming.  He pursued those interests close to home, as well as in the Great Smoky Mountains, the Rocky Mountains, along the frontier shores of Alaska and on the plains of Africa.  He also shared his love of the outdoors as Assistant Scout Leader to Boy Scout Troup 214 in Raleigh, where he received many awards for his leadership and service.

Frank was a man of honesty, integrity, loyalty and strength, who deeply loved his family.