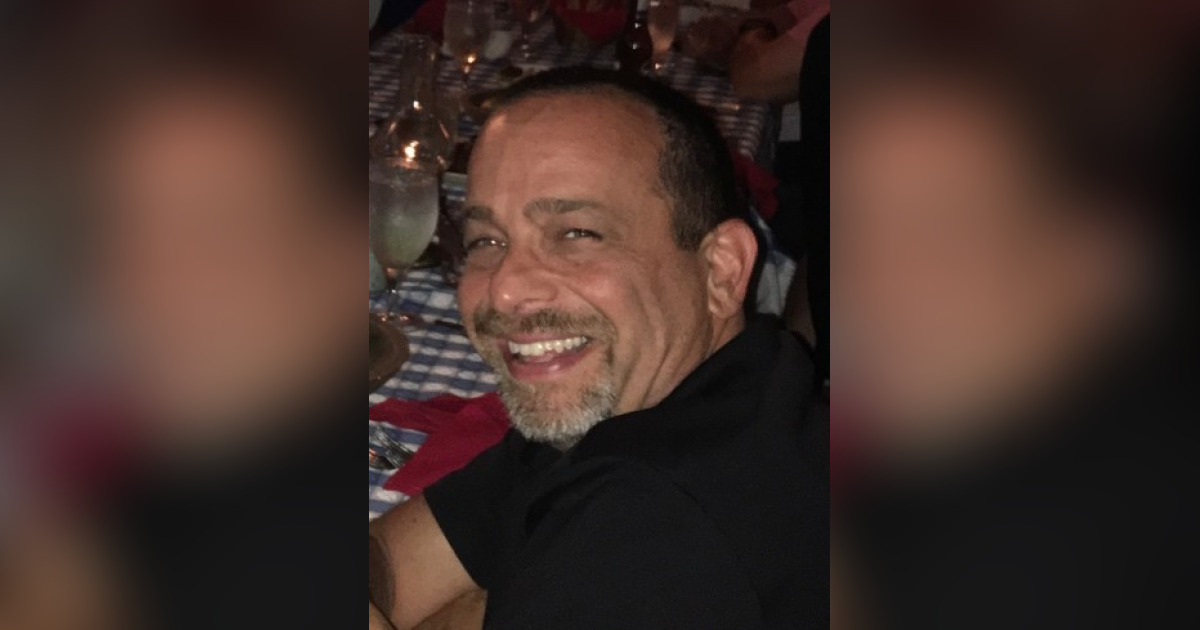 He is survived by his loving wife (of 34 years), Kimberly Mael. Lovingly remembered by daughter Amber Lastra, son-in-law Jorge, grandchildren Kylie (6) and Kensley (2), and his sister Susan Kantor.

Scott was a proud member of the USAF for 4 years, a graduate of DeVry Institute of Technology, and an employee of Cisco Systems for 20+ years. As anyone who knew Scott knows, he was a people person and also enjoyed working, in addition, for PNC doing security.

Scott will be sorely missed by his loving family and friends. He was affectionately known as “Smael”, “Half-Pint”, and “Obie” by loved ones. He will be remembered for his wonderful sense of humor and ability for being a “master” prankster. But most of all, Scott was known for his dedication and compassion for his family and friends.

In lieu of flowers, the family is requesting donations to:

Visitation times and details will be announced shortly.