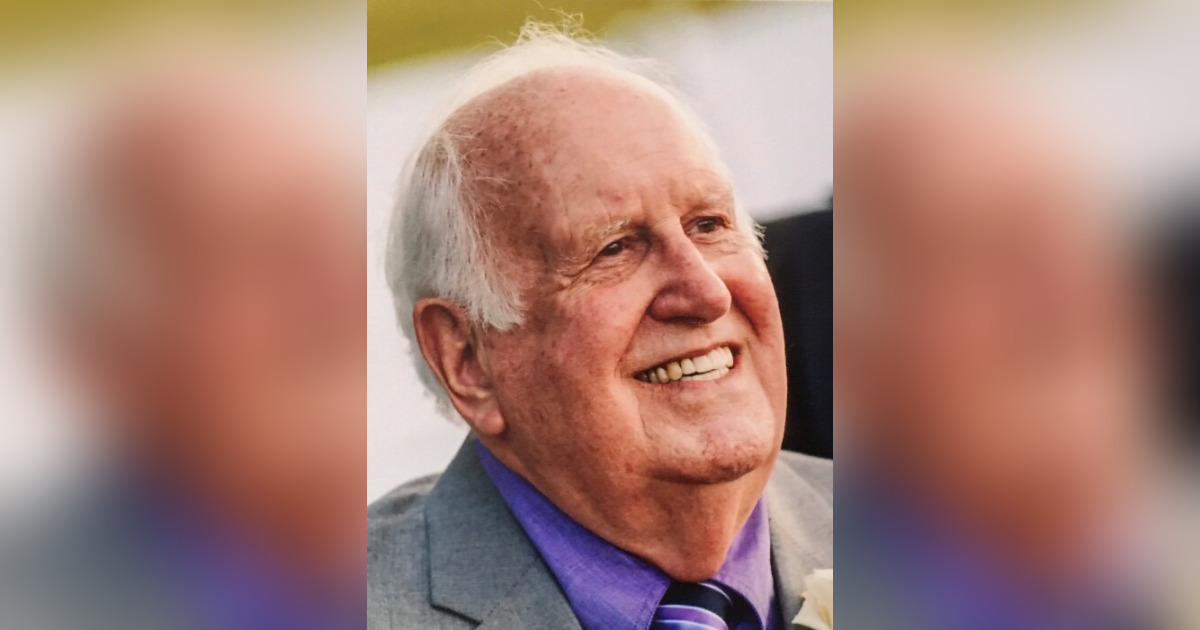 Kenneth E. Ferrell, Sr., proud father, grandfather, and great-grandfather (Pop), passed away on March 20, 2021, in Beaufort, SC, aged 83. He was born and raised in Durham, NC and enjoyed a childhood filled with sports, school, church, and family activities. Growing up, he attended Holloway Street Christian Church, in Durham. In later years, he was a member of First Baptist Church, in Fayetteville, NC.

In addition to being a good baseball player, Ken was a stellar running back for Durham High, helping the Bulldogs to the state AAA championship game twice. The key to his success was extraordinary acceleration. He was moving at full speed by the time he hit the line of scrimmage. He attended Wake Forest on a football scholarship, and averaged 5 yards per carry for the Deacs until a knee injury effectively ended his football career.

After graduating from Wake in 1960, Ken began his 20-year military career by serving 2 years active duty in the U. S. Army. After that, he served in the reserves and the NC National Guard attaining the rank of Major before his retirement from military service. In 1963, Ken began a 30-year career in claims adjustment at Crawford and Company and retired as branch manager in Fayetteville in 1993. Afterward, he enjoyed a 20-year career at the NC Department of Justice and retired as the state-wide supervisor for liability claims in 2015.

With a love for sports, Ken spent many happy hours coaching his sons’ youth football and baseball teams in Fayetteville. In football, they won the city championship twice and the city-county championship twice going undefeated both years.  In addition to his interest in sports, Ken enjoyed reading history and biography. Also, Ken had a great interest in his family history, including his ancestral home of Ireland which he toured in 2004. Ken loved being with his extended family and organized several family reunions through the years. In 2015, he wrote his memoirs, and ended them with “I thank the Good Lord for a great life.”

Ken was predeceased by his parents (Cecil J. and Decie D. Ferrell), his brothers (Jack and Dennis), his first wife of 44 years (Mona), and his second wife of 16 years (Dixie). He is survived by his sons [Ken, Jr., Jeff (Jimi), and Ashley (Tobi)], 6 grandchildren [Sara (Scott), Ashley, Jr. (Amelia), Matt (Jaclyn), Tobias (Mitch), Josh (Madison), and Austin (Stephanie)], and 7 great-grandchildren.

The family is being served by Bright Funeral Home in Wake Forest. Condolences may be left online at Bright Funeral Home. In lieu of flowers, the family requests those so inclined donate to their favorite charity. Ken will be interred privately at Oak Grove Memorial Gardens in Durham. A celebration of his life will be scheduled at a later date.