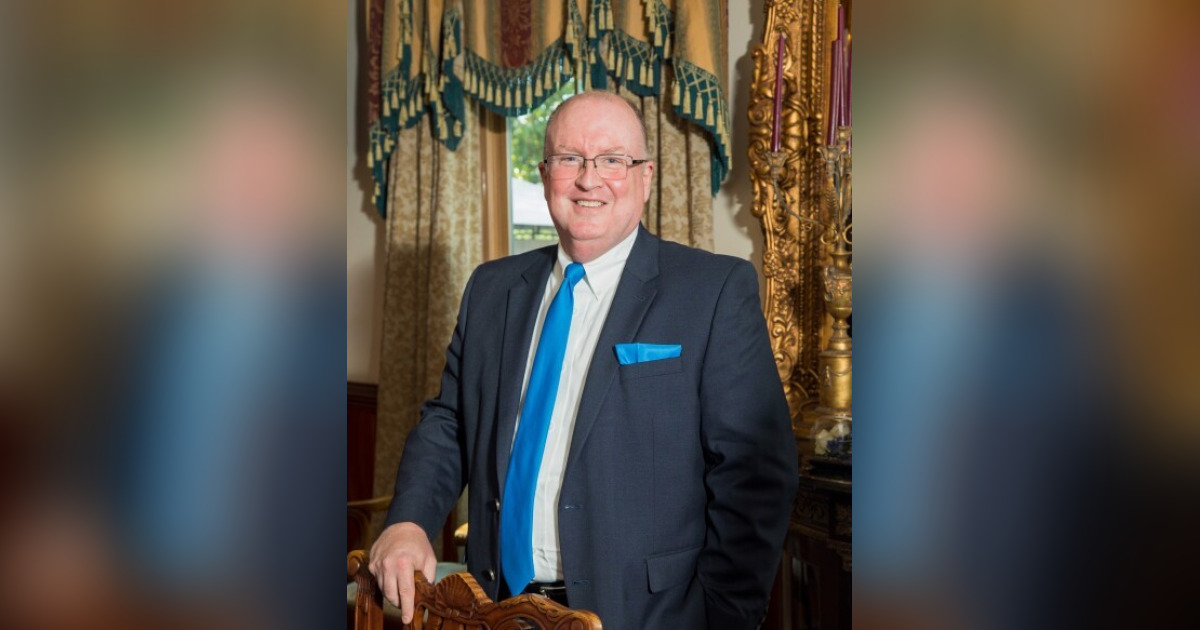 Sean Patrick Ryan was a caring husband, father, brother, and friend. He left this world suddenly on March 22, 2021 at age 58.

He was born to Richard and Rita Ryan on September 15, 1962 on Staten Island, NY and grew up the youngest of three loving brothers, Richard and Terence. After graduating from high school, Sean attended Clarkson University where he earned a degree in Mechanical Engineering and also where he met his wife, Barbara Ryan. They lovingly shared 32 years of marriage and two sons, Patrick Michael and John Dennison.

Sean loved many things. One of his greatest joys in life was watching his sons play ice hockey, in which they traveled the globe and made countless memories and friends. He was as a talented carpenter and his hand made furniture fills the homes of those lucky enough to be given a piece. Later in life he found a new hobby in 3D printing. This passion led to his most recent position as a Mechanical Design Manager with Xerox Corporation. Sean was a very accomplished engineer and inventor with numerous patents, US and International, and a lasting impact to modern technology.

In lieu of flowers, donations may be made to the American Heart Association, American Diabetes Association, or an organization of your choice in memory of Sean Ryan.