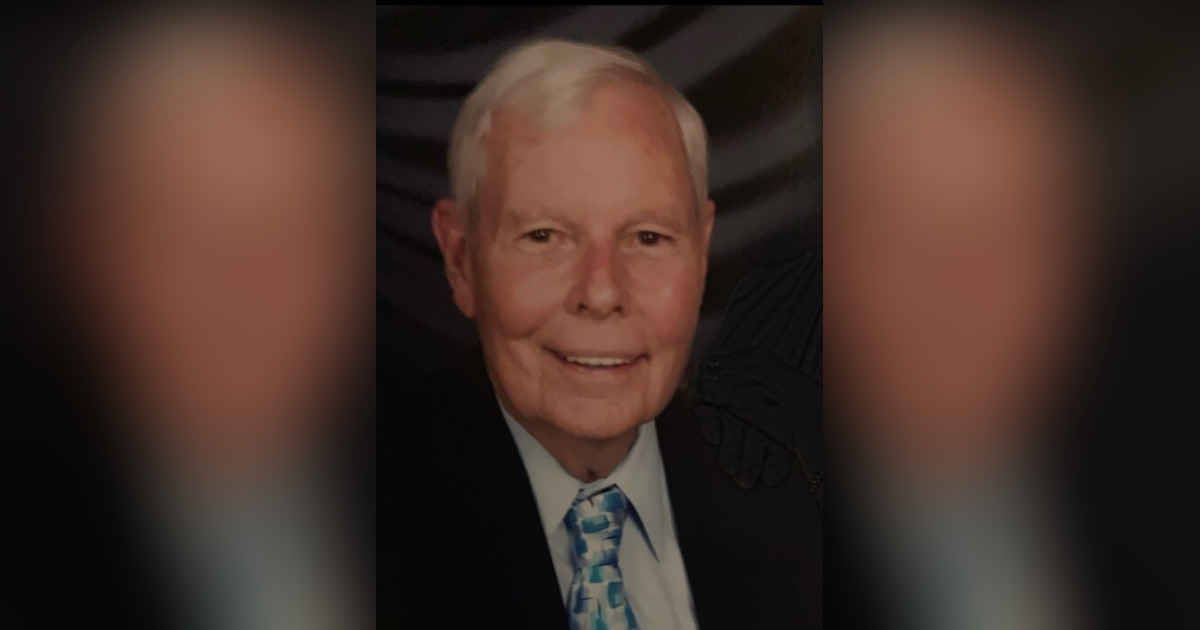 On May 5th 2021, William (Bill) Goodfellow, 84, loving husband, father of five children and grandfather to 10 grandchildren, passed away at his home in Rolesville, NC.

Bill was born August 15, 1936 in Richmond, VA to George and Amy Goodfellow. He started working when he was 13 as a newspaper delivery boy and gas station attendant. After high school he served in the Virginia Air National Guard, and went to work for the Virginia Highway Department as a draftsman. At night, he earned his professional engineer certification and worked for several firms in the Richmond area until co-founding the civil engineering firm Goodfellow, Jalbert & Beard in 1983 in Mechanicsville, VA, where he worked until his retirement in 2016. He was especially proud of all of his work at Kings Dominion amusement park.

On March 26, 1960, Bill married his high school sweetheart Barbara Wayne Anderson. Together, they raised five children in Studley, Virginia. Bill was devoted to providing a life full of opportunities and experiences for his children. He and Barbara built a waterfront vacation cottage in Reedville, VA to expose his growing family to boating, crabbing and fishing.  The “river house” would become the hub of family and friends gathering for decades, and the community became a second home for the Goodfellows.  Bill was an avid reader of Clive Custler and James Patterson, he enjoyed snow skiing and watching sports, traveling with his entire family, and he spent so many years coaching little league in Ashland and Atlee that he was named VP/Baseball Commissioner.  He enjoyed catching hundreds of spot and bluefish on the Wicomico River and loved talking to anyone, especially if it involved a quick sketch on a napkin.  He had a knack for remembering the name of every person he ever met and was a true Southern Gentleman.

Visitation will be held on Monday May 10th at Bright Funeral Home in Wake Forest NC from 10:30 ~ Noon followed by a memorial service at 2 pm. The graveside service will be Tuesday May 11th at 11am at St Luke’s Church Cemetery in Smithfield VA.

In lieu of flowers, donations can be made to your local animal shelter.